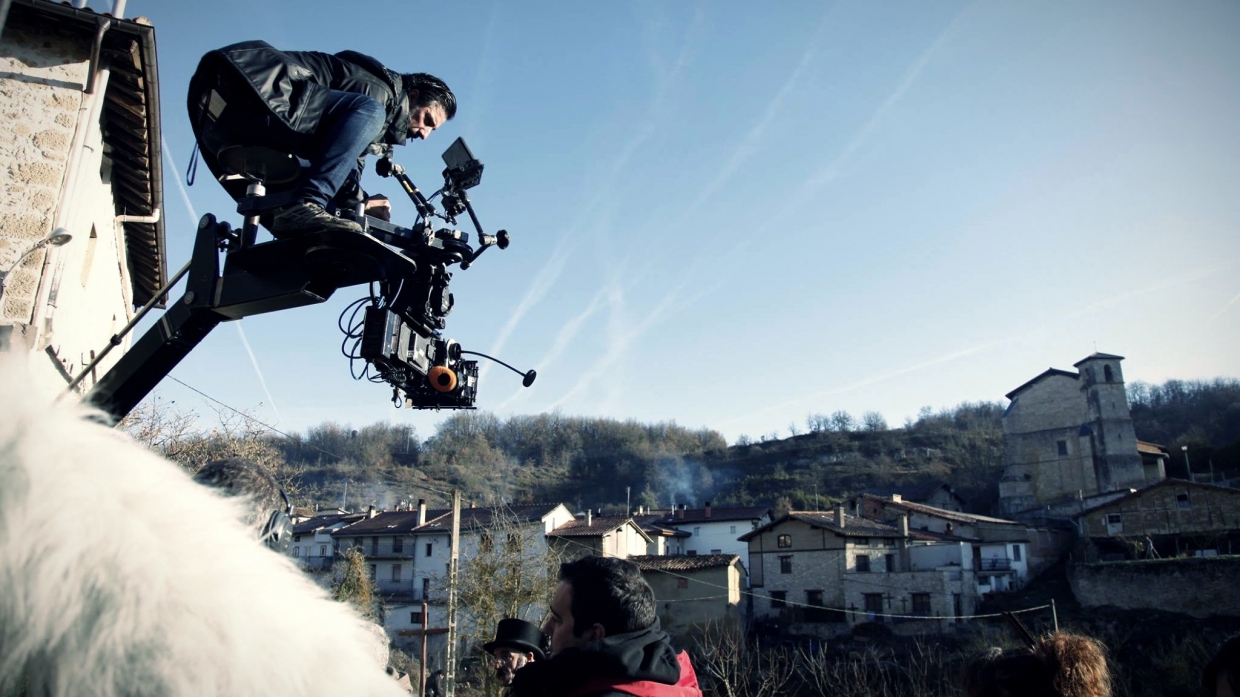 This is a general overview of the history of the cinema in the Basque Country, focusing on its main filmmakers since its first steps to the present. It does not attempt to be a critical analysis or offer groundbreaking research on the topic. Instead, its point of departure is to allow curious readers to extend their understanding at a later date through other more ambitious and detailed studies.

This swift journey –which logically lacks any detailed close-ups—will begin by exploring the origins of cinema in the Basque Country up to the end of the silent era, the outbreak of the Spanish Civil War and the subsequent Basque cinematographic propaganda. It will then traverse the wasteland resulting from Franco’s repression through to the first bold awakenings during the agonizing era of the dictatorship, the intense debate about the nature of Basque cinema during the transition to democracy, the determined emergence of Basque cinema coinciding with the start of the autonomous era, and the first steps of the key artists of 1990s, until arriving at the shaping of the diverse current reality. It is, then, a journey, starting with Edurne, modista bilbaína (Edurne, Bilbao dressmaker, 1924) by Telesforo Gil and El mayorazgo de Basterreche (The Basterreche heir, 1928) by the Azcona brothers, to Tasio (1984) by Montxo Armendáriz and 80 egunean (For 80 days, 2010) by Jon Garaño and José Mari Goenaga, to cite but a few examples.

This journey will be undertaken from the perspective and methodology of a historian rather than a film critic. Thus, it will look for the numerous close links between contemporary Basque history and the history of Basque cinema, rather than just offering personal views on the artistic quality of Basque films.