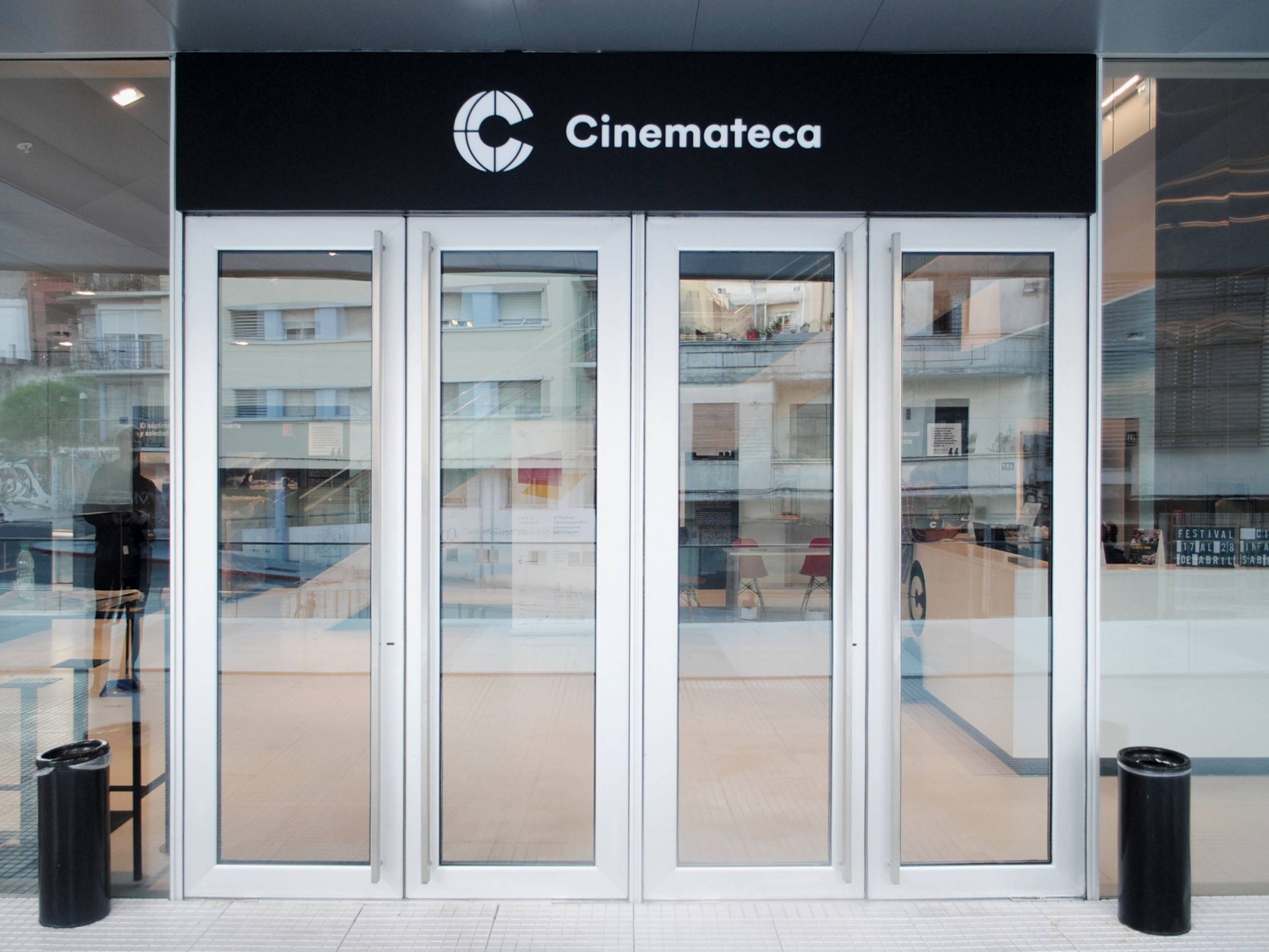 Basque cinema will take centre stage this autumn in several Latin American countries. In September, the Uruguayan Cinematheque will host a Basque Cinema exhibition and the International Film Festival of Viña del Mar, Chile, will feature director Fermin Muguruza’s Black is Beltza. The film will be shown again at the Animasivo festival in Mexico City and an animation workshop will be offered by filmmaker Begoña Vicario.

The International Documentary and Short Film festival of Bilbao, ZINEBI, will bring an exhibition of Basque Film for the second year to the Uruguayan Cinematheque in Montevideo, with the help of the Etxepare Basque Institute. The screenings began on September 5th, with the Ancora Lucciole by María Elorza and Oreina (Deer) by Koldo Almandoz. On the 6th Pello Gutiérrez’s short film Zain (Waiting) will be screened as will the film Dualité, Cartigrafías Transculturales by Itxaso Díaz. A total of 13 films will be screened through September 5th at the Uruguayan Cinematheque, including Variaciones de Winterreise, Izaro, Muga deitzen da Pausoa, Estrellado and Lurralde hotzak. Filmmakers Koldo Almandoz and Maider Oleaga will be present to show their work.

The International Film Festival of Viña del Mar, Chile, will host the animated feature film Black is Beltza, directed by the versatile artist Fermin Muguruza. The screening will be on Thursday, September 12th, and Muguruza will attend the event to talk about the film.

Black is Beltza will also be shown at the Contemporary Animated Film Festival, held from November 27th to December 1st in Mexico City. Muguruza will be there to present his work. Animation filmmaker Begoña Vicario will give a 3-day workshop at the festival on “Animated Architecture”.