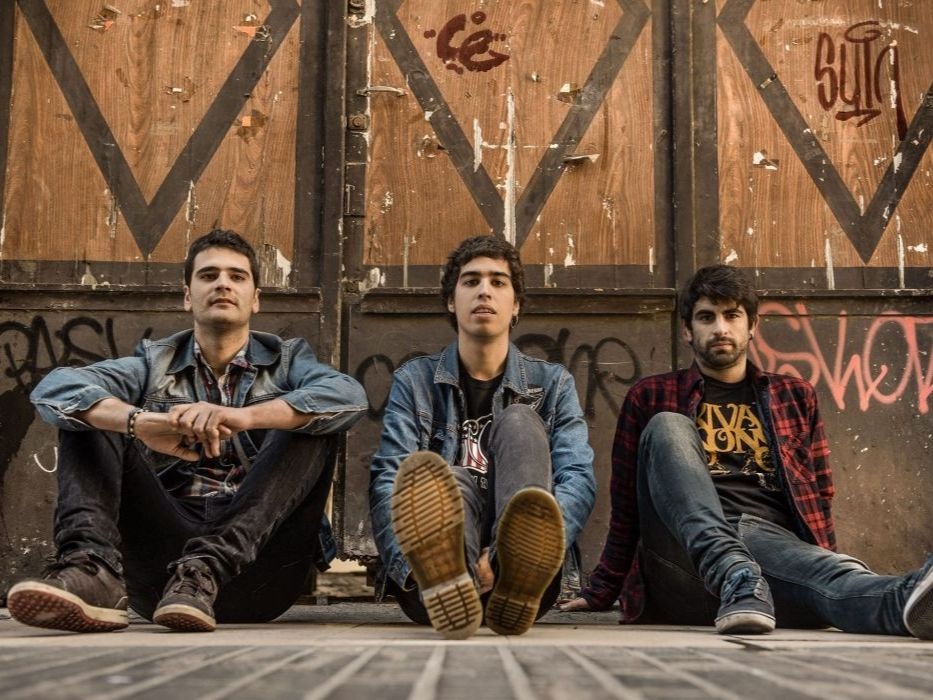 The rock band has just clinched the silver medal at Suns Europe, the music festival held in Friuli, Italy, that rewards European minority languages. The event was held on the last day of the festival, November 30, with artists from all over Europe.

Mocker´s (Durango, 2010) will surely be excited these days. The town of Udine (Friuli), located in the Alps, hosted the Suns Europe contest on Saturday, November 30, and the band won second place by public vote. Mocker’s, with three albums out already, is a combination of psychedelic hard rock and alternative rock. Their latest album, Oreka Ahula (September 2019), has received good reviews in major national magazines. They played the first single in the album, Érebo, at Suns Europe, winning them second place in the contest – another milestone achieved with this album.

The word “suns” means “sounds” in the Friulian language. Suns Europe started in 2009 as an encounter among minority communities in the Mediterranean Alps, but since 2015 has developed into a place of encounter and exchange between artists of minoritized language groups in Europe active in performing arts, cinema and literature.

Its goal is to strengthen the cultural and creative sectors of small linguistic communities, especially to promote the contemporary art that emerges. Unlike other festivals that give voice to minority languages, it does not conceive these cultures as traditions and folklore, but as a societies based on evolution and continuous renewal. For three years, Basque art has been present at Suns Europe; this year, in addition to Mocker’s, the artist Eneritz Furyak also performed, although out of competition. The first-place winner of this year´s edition was Catalan musician Magalí Sare.

Here is the video of the entire contest held on November 30, recorded via streaming. If you want to watch Mocker’s performance, you can find it from 1h18 ’ on.