Poetry with music in Basque and Gaelic, from Edinburgh to Durango 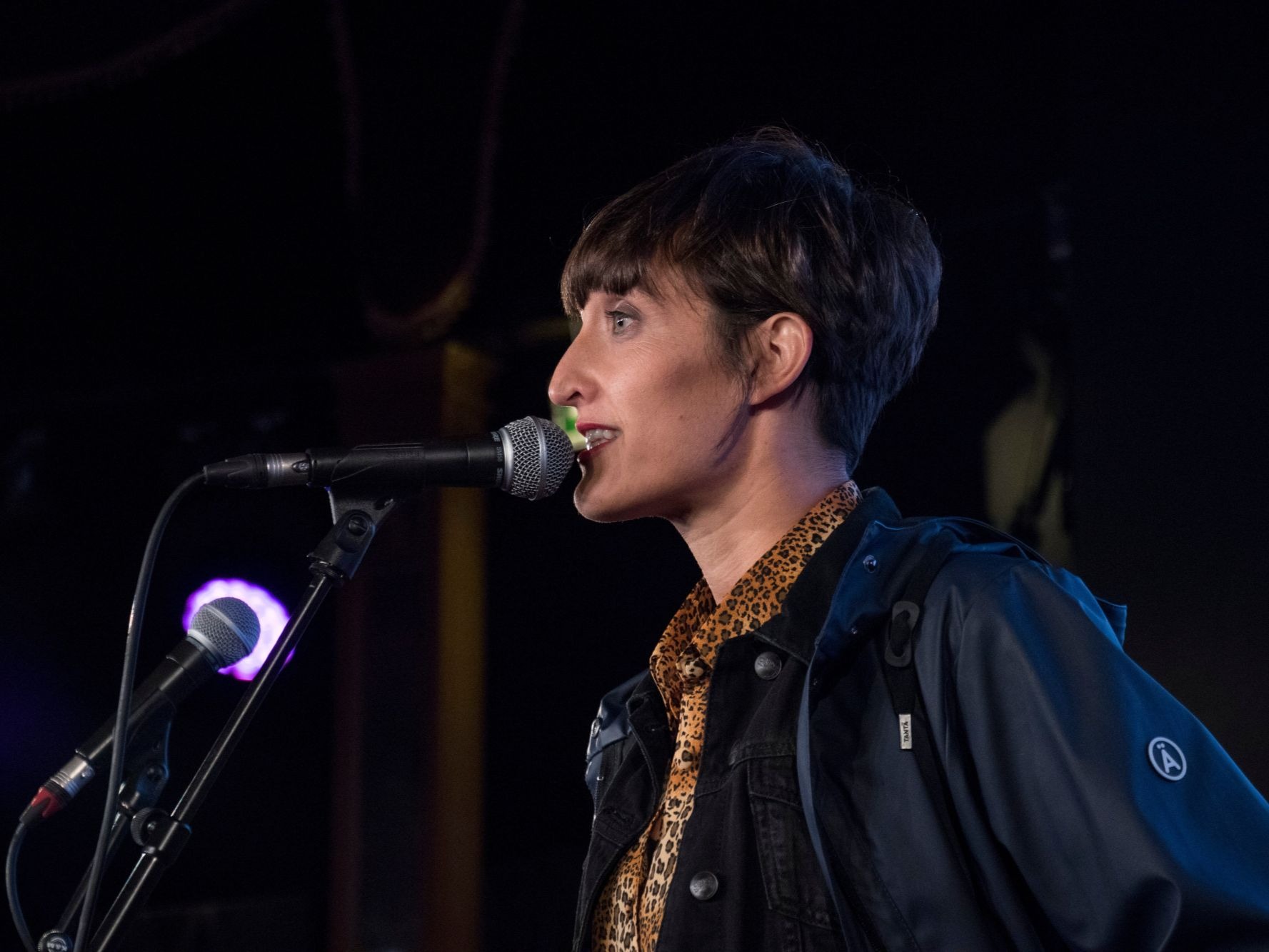 At the Edinburgh International Book Festival held last August, Bertsolari and writer Uxue Alberdi participated in an event entitled ´Throwing Voices´, together with Scottish poet Ciara Maclaverty and Gaelic harpist Rachel Newton. The event was meant to highlight the richness of minority languages through musical poetry.

The same activity will take place in the Basque Country at the Durango Book and Music Fair on December 7, at 7:00 p.m., at the Main Hall of the Durango Fair. In addition to Alberdi, the harpist Rachel Newton will be there to read poems in Scottish Gaelic and play music. The event expects to draw as many people as the one at the Edinburgh International Book Festival.

Although ´Throwing Voices´ was specifically an Edinburgh International Book Festival production, it was also included in the 2019 Scotland Goes Basque cultural program promoted by the Etxepare Basque Institute in Scotland. Some of the activities organized in Scotland have returned to the Basque Country. For example, the ‘Chejov vs. Shakespeare´ initiative – in which letters were exchanged between a Basque writer, Iban Zaldua, and a Scotsman, James Robertson – was also celebrated at the Donostia Literaktum festival after its premiere at the Edinburgh International Book Festival; and Atlantik 1050 – a dance performance by young Scottish and Basque dancers which merged both traditions – had its return show at Atlantikaldia in Errenteria, after premiering at the Edinburgh Festival Fringe.