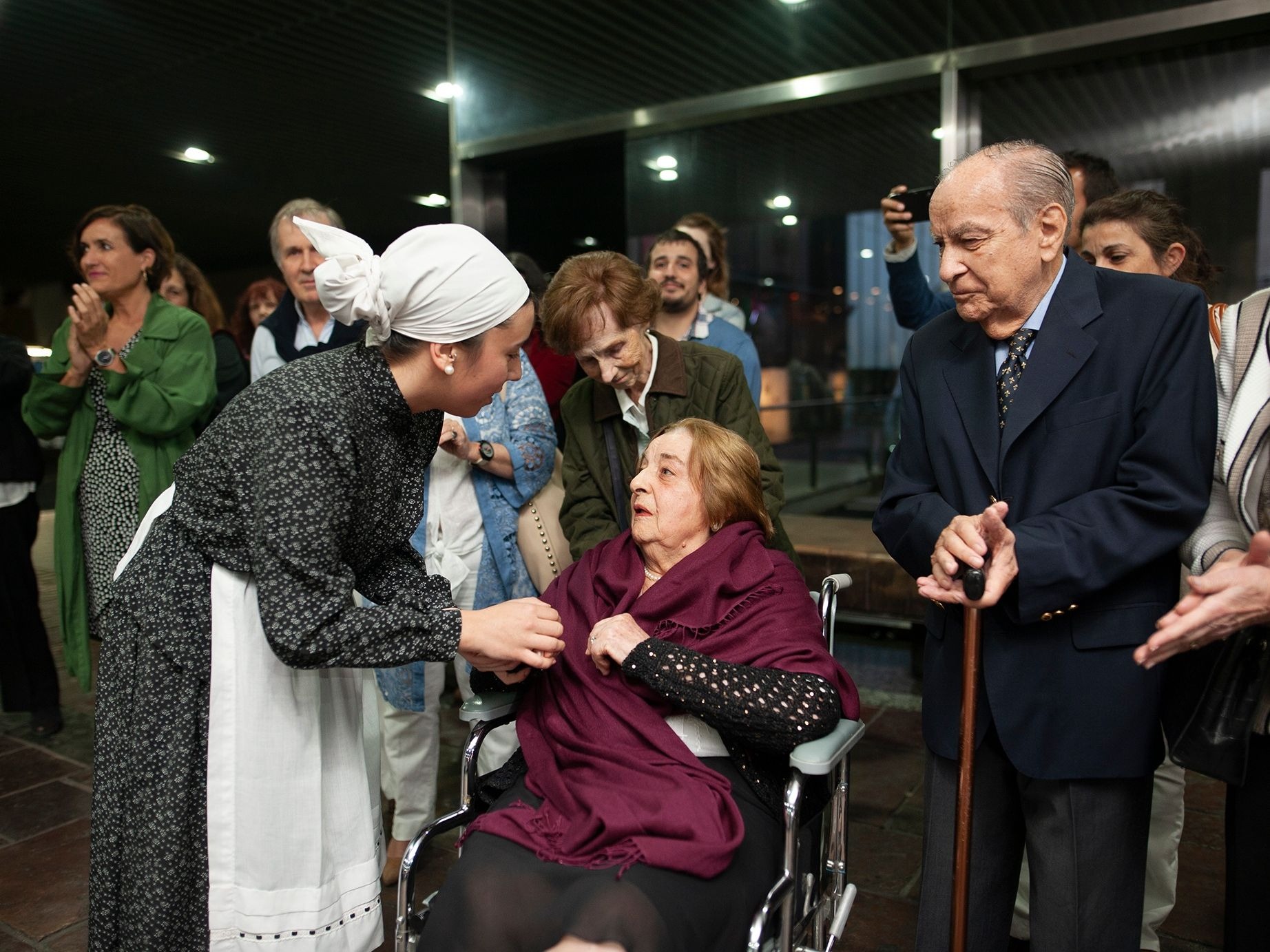 On October 31, the ninth chair sponsored by the Etxepare Basque Institute was opened at the San Martín cultural center in Buenos Aires. The Amale Artetxe Chair is designed to promote the study and research of Basque culture in the Argentine academic field and is the result of an agreement with CONICET (National Council of Scientific and Technical Research).

The invited professor to this first edition of the chair is Santiago de Pablo, historian from the University of the Basque Country who, among other things, gave a lecture open to the public on Basque nationalism at the University of Buenos Aires. In addition, a presentation ceremony paid tribute to the family of Amale Artetxe and further details of the chair were explained by Ariel Guiance, director of the IMHICIHU Institute of CONICET, and Irene Larraza, director of the Etxepare Basque Institute.

Here is a video of the ceremony highlights, including words by de Pablo, Guiance and Larraza.