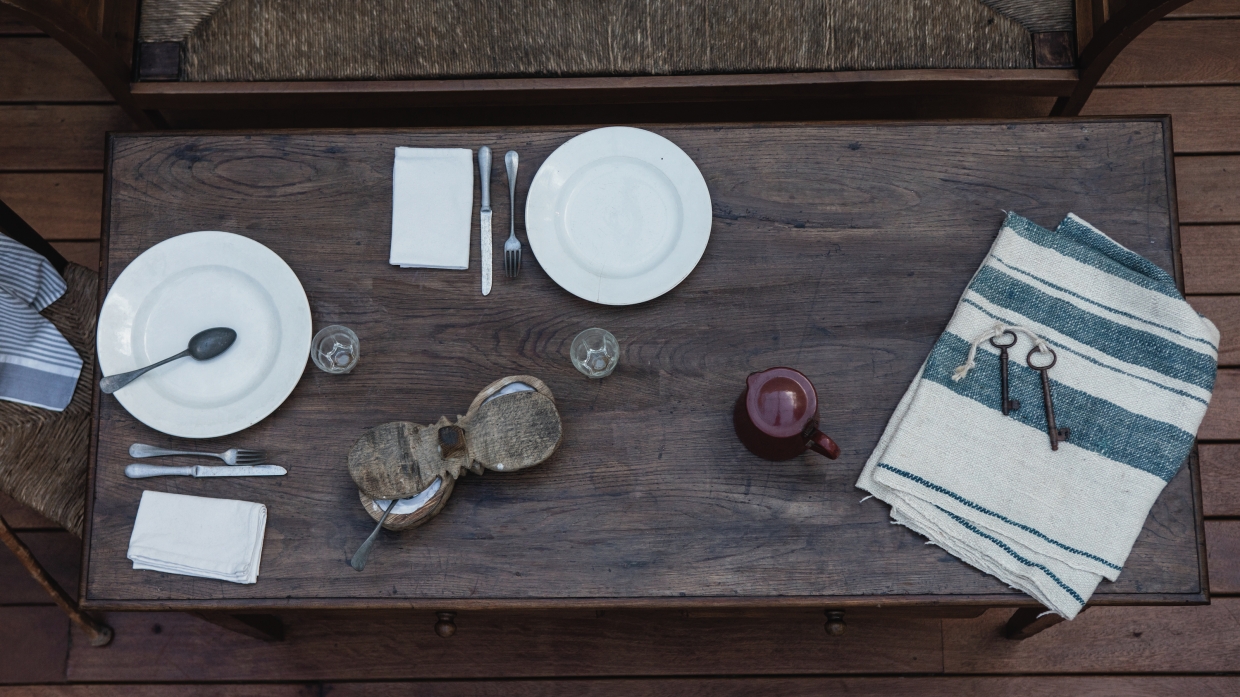 The world in a Basque kitchen. Basques love their food and can´t even begin to conceive of friendship or family relationships without being around a table. You´d be hard-pressed to find a higher concentration of award-winning restaurants anywhere on the planet than in and around Donostia. Indeed, Basque gastronomy has become one of the most vibrant in Europe. It´s no wonder that Donostia was chosen as the location for the Basque Culinary Center, which houses the Faculty of Gastronomic Sciences and a Centre for Research and Innovation in Food and Gastronomy. Bars and restaurants abound in the Basque Country, each trying to one-up the other with spectacular displays of pintxos, haute cuisine in miniature. The passion for meeting up with friends around a table is also reflected in the ´gastronomic societies´, or private clubs run by members whose common bond is good food and drink.

In the mid-1970s, two chefs from San Sebastián – Juan Mari Arzak and Pedro Subijana – spent time in Lyon in the kitchens of the great French chef Paul Bocuse. French nouvelle cuisine was thus infused into traditional Basque cooking as practised by most Basque chefs at the time. It was immediately embraced by a dozen chefs and restaurateurs – especially from the Donostia/San Sebastián area – and soon became known as Nueva Cocina Vasca (New Basque Cuisine). The movement ushered in a true culinary revolution with new aromas, textures, fusions and cooking techniques. At the same time, chefs were enjoying a growing media presence. Today, Basque cuisine is at the forefront of culinary revival and the cutting-edge food scene. Along with Arzak and Subijana, several Basque chefs stand out on the international scene, including Elena Arzak, Andoni Luis Aduriz, Martin Berasategi and Eneko Atxa.

Today´s Basque cuisine is not a mere repetition of traditional fare but rather a synthesis of innovation by the great chefs and the changing dynamics of people´s preferences. Cooking is no longer the same as it was in the past; ingredients, concepts and styles of cooking are constantly evolving. However, something essential remains unchanged. Basques instantly identify what is and what is not Basque cuisine. Generally speaking, Basque cooks don´t fuss with their ingredients. Texture is everything, flavours are pure – no need for complicated sauces, spices or aromatic herbs – and certain ingredients – onion, garlic, parsley and peppers –are used in almost everything. According to Arzak, there are four sauces that set us apart: a red sauce made with onions and the re-hydrated pulp of dried choricero red peppers; a white sauce, or pil-pil, made with garlic and olive oil usually emulsified together with salt cod; a green sauce made with parsley, the most common sauce found in Basque homes; and an onion-based black sauce with squid ink, probably the most exotic and surprising to visitors. Four sauces: red, white, green and black.

Locally-raised seasonal products are the cornerstone of Basque cuisine, with different ingredients and cooking techniques in each region. Fish reigns in Donostia and along the coast of Gipuzkoa, where freshness and texture prevail. In the cider houses inland, thick beef chops steal the show. In Bilbao and Bizkaia the more flavourful fish are popular, especially cod and sardines. In the drier south, rosemary and thyme are more commonly used, and meat grilled over grape-vine cuttings is a favourite, as are snails, game, trout and crayfish. The cuisine over the border in Iparralde is heavily influenced by French cooking, with very few dishes traditional to the area.