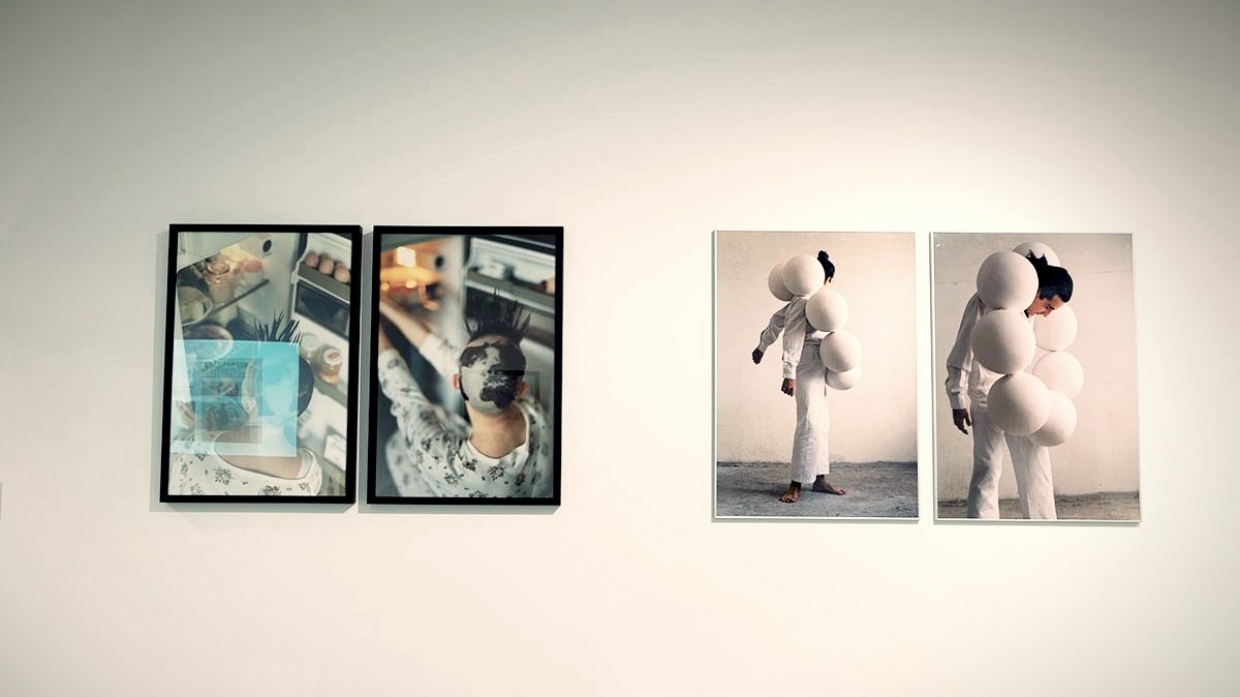 The print genre is now an anachronism, like costumbrismo (a romantic interpretation of local everyday life, mannerisms, and customs), the literary style with which it is associated. In the mid-nineteenth and early twentieth centuries costumbrista prints painted an everyday picture of society as a whole. Peripheral to the debate on modernity, although not so far removed from it, certain features such as the descriptive rigour of positivism and the bourgeois penchant for the pleasant picturesque coincided in this picture.

The means by which prints adjusted to different techniques became apparent in the context of the Basque Country. There, this is demonstrated in the plates by Eulalia Abaitua (1853-1943), an amateur photographer who portrayed men and women going about their chores; the watercolours of Víctor Patricio de Landaluze (1827-1889) in Los tipos y costumbres de la isla de Cuba (The figures and customs of the island of Cuba), with which the Basque painter fashioned a mass of popular archetypes in Cuban society; and Fantasías vascas (Basque fantasias), a collection of paintings depicting the rural world by Pío Baroja (1872-1956).

By using the title “fantasias,” the novelist and member of the Generation of 98 was evoking the expressive freedom of the similarly titled romantic musical form. From their position as lesser forms, prints and fantasias represented a modernity to which the great nineteenth-century bourgeois forms—the novel, the opera, and the symphony—could not aspire. The print genre, whilst it did support the dominant order, was full of potential for critique. Beyond the everyday topics it included, its technical dimension endowed it with a potentially destabilising nature. Thus, the literal meaning of a print is that of a medium which reproduces sketches, paintings and photographs on paper. Besides the ability to reproduce multiple copies of these, prints are not usually presented in isolation but, rather, in the form of a set which lends itself to several arrangements.

Thinking about history, the junction of individual memory and historical inter-subjectivity, implies carrying out –in a time without any notion of outside—the constant exercise of distancing, approaching and being estranged in regard to what one perceives as one’s own and what is other. If culture is understood as “the result of a need to explain,” then the task of the language of art is to aspire to its translatability and a certain universal condition.