What is the Basque language?

What is the Basque language?

The Basque language, or Euskara, is spoken in Spain and France at the western edge of the Pyrenees. The latest figures show that out of a total population of around three million, some 900,000 people speak Basque. 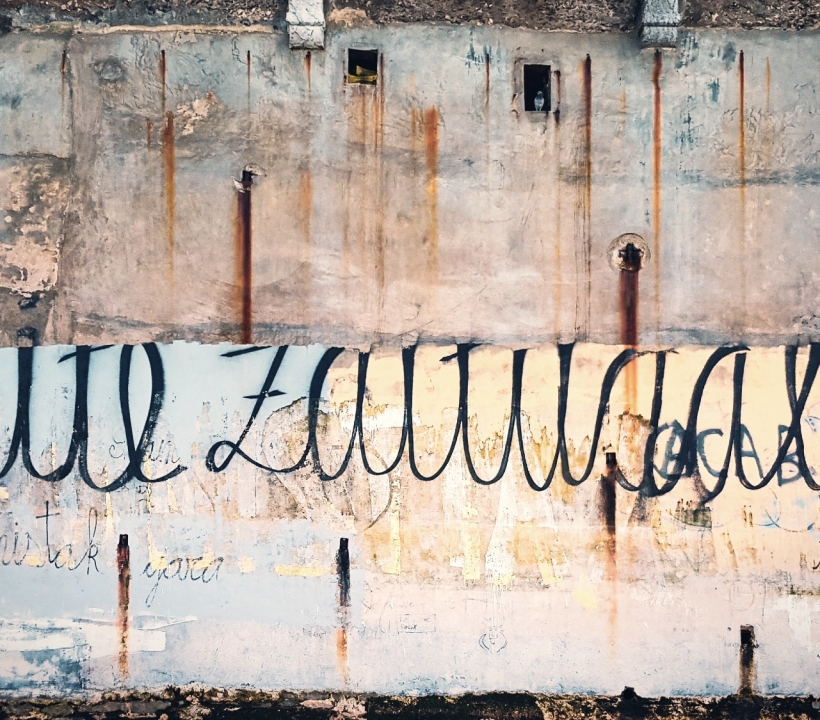 The Basque people speak to the world in Euskara. The Basque language, or Euskara, is spoken in Spain and France at the western edge of the Pyrenees. Alava, Bizkaia, Gipuzkoa and Navarre are the areas where Euskara is spoken on the Spanish side of the border. In the Northern Basque region on the French side of the border (Le Pays Basque) are the provinces of Labourd, Lower Navarre and Soule. Together, these seven regions or provinces are called Euskal Herria in Euskara. The latest figures show that out of a total population of around three million, some 900,000 people speak Basque. The dialectal differences in Euskara are very pronounced. There is probably only one other small region in Europe, Slovenia, with such a considerable degree of dialectal diversity. Throughout history, the Basque language has demonstrated an enormous capacity to absorb words and structures from other languages. If not, it would surely have disappeared centuries ago, as is the case with other languages spoken two thousand years ago in what is today Spain and France.

Euskara is a genetically isolated language; in other words, it is related to no other known language family. As often happens with languages that cannot be linked to any other language group, a number of hypotheses have been put forward over the centuries to explain the origin of Basque. But the only plausible theory to date establishes a genetic relationship between Euskara and the Aquitaine language spoken in Southwestern France. However, as the linguist Luis Michelena said: “The real mystery in the history of the Basque language is not its origin, but its survival to the present day.”

Beyond the conquests, alliances and obstacles of the past, in the nineteenth century the Renaissance, which spread to many stateless lands with their own languages, also reached the Basque lands. Antoine d´Abbadie was a key figure in organizing a series of poetry competitions known as Juegos Florales. Thanks to these Floral Games, the Basque language gained presence in the public arena and laid the foundations of a collective Basque consciousness that transcended national borders. The first three decades of the twentieth century were a golden age for the Basque language. In 1918, the Society of Basque Studies Eusko Ikaskuntza held its first congress and in 1919, the Basque Language Academy Euskaltzaindia was born. Xabier Lizardi and José Ariztimuño Aitzol, together with other Basque poets, created the Euskaltzaleak society, aimed specifically at promoting the Basque language. In 1936, after the outbreak of the Spanish Civil War, the government of the Second Spanish Republic granted the first statue of autonomy to the provinces of Alava, Gipuzkoa and Bizkaia. Little did it serve the Basque provinces; when the last bastion fell to General Franco´s troops, the Basque language was stripped of its official status. After long years of contempt and disdain for the language by the Franco dictatorship, in the 1960s Euskara became the soul of the Basque nation. Ikastolas – primary and secondary schools taught in Basque – and gau-eskolas – adult evening classes – played a vital role in reviving the language. The great novelty of both is that they were not only for people whose mother tongue was Euskara, but sought to extend the language throughout Euskal Herria, including regions where Euskara had not been spoken for centuries and to students whose mother tongue was Spanish or French. The gau-eskolas were the precursor to the euskaltegis, where some 40,000 adults study Basque today.

In 1545, Bernart Etxepare wrote Linguae Vasconum Primitiae, the first book ever printed in the Basque language. The second came in 1571, with Joanes Leizarraga´s Basque translation of the New Testament. Joan Pérez Larrazaga wrote stories and poems between 1567-1602. Since then, Euskara, in its different dialectal varieties, has continuously produced a variety of literature and has enjoyed new life with the standardization of the Basque language. In 1968 the Basque Language Academy, Euskaltzaindia, agreed on a written standard language called Euskara Batua. 1968 saw the publication of 93 works in the Basque language; in 2017 the number had grown to 2,267. Euskara Batua is used in administration, education, the media and generally in literature.

According to UNESCO, the Basque language is ranked as ‘vulnerable’, especially in Navarre, and ‘severely endangered’ in the Northern Basque region of France. While progress is being made in the teaching of Euskara, its actual use is a slow process. Despite all the hurdles, survival of the Basque language is guaranteed, although not throughout the entire Basque lands.