Here you´ll find everything you need to know about Euskara, our language: what it is, how and where to learn or teach it, and a variety of resources to help you use it. 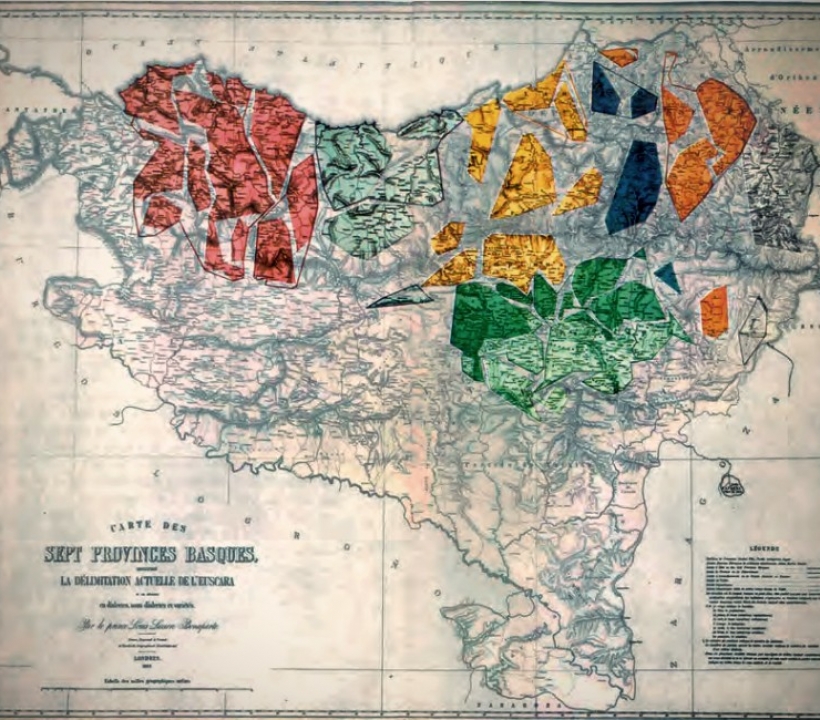