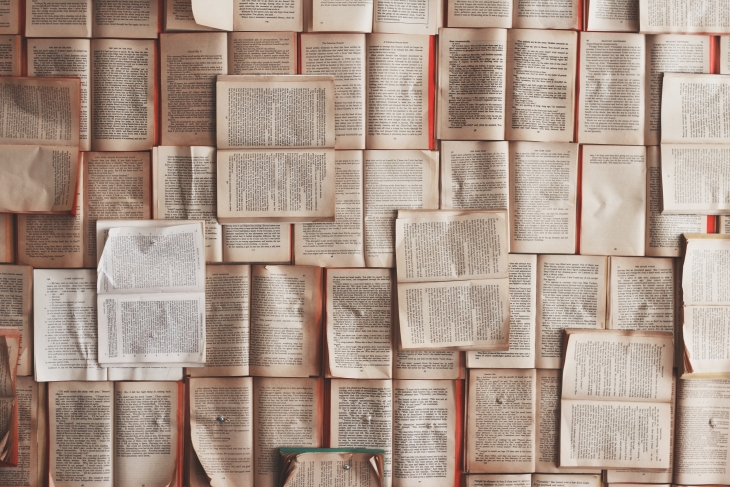 The purpose of this resolution is to publicize the Etxepare Basque Institute´s grant regime for the translation of:

a) Literary works written and published originally in Basque into other languages.

b) Literary works originally written and published in Spanish by authors registered officially in the Basque Autonomous Community into languages other than Basque.

Receive alerts in your inbox when calls for proposals of interest to you are launched.