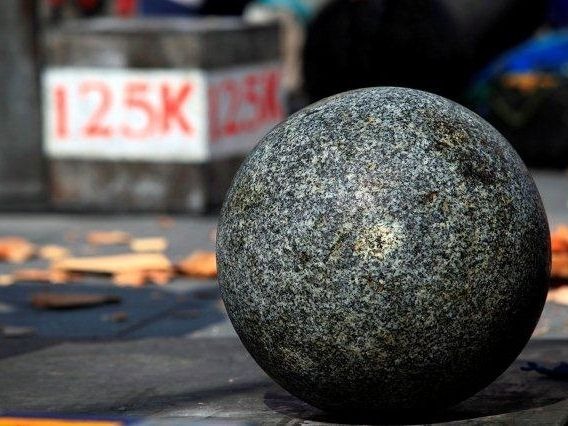 Following the dynamic of previous years, on December 3, International Day of the Basque Language, our language will be echoed around Europe and America with cultural programmes organized within the international readership network of the Etxepare Basque Institute.

The readers are instructors who teach Basque language and culture courses to students in graduate and/or postgraduate courses at universities outside the Basque Country. The programme was launched and is managed by the Etxepare Basque Institute in collaboration with foreign universities. It is these instructors and all of their students who form the readership network. More than 1,800 people in other countries are now learning the Basque language and culture with the help of 29 readers, many of whom will participate in the cultural events taking place these days.

The readers’ work goes beyond teaching Basque language and culture: they are also drivers of Basque customs and traditions abroad. With support from the Etxepare Basque Institute, throughout the year they organize activities around Basque culture, with the aim of raising the profile of Basque festivities, celebrities and customs abroad.

This year’s events around the International Day of the Basque Language follow the trend of recent years. On this occasion, eleven cities have organized activities related to Basque language and culture. Santiago de Chile, Boise, Mexico City, Poznan, Helsinki, Paris, Frankfurt, Chicago, Berlin, Konstanz and Barcelona will host activities from November 25 to December 16.

Barcelona kicked off the celebration with Bertsolarism, Basque feminism and cinema during the week of November 25 to 29. Santiago de Chile will organize a gastronomy festival from different corners of the world on November 30, giving special importance to Basque cuisine. Chile will be followed by the United States, with the city of Boise, with Basque cinema on December 2 and the final round of a photography contest about Basque themes on December 3.

Activities will also be held in Mexico City, with a Basque short story ‘theatre rally’. The event, which has been going on throughout November, will come to a close on the Day of the Basque Language. On the same day, in Chicago, there will be a talk focused on the Basque language and feminism and a pintxo-tasting to set the mood. In Berlin, an interesting event will take place in the afternoon of December 3: a short Basque course and poetry reading, accompanied by food and drink. On the same day in the city of Konstanz, Germany, the University will host a “Basque corner”, where they will hand out information about the Basque language and culture and offer pintxos.

In dddition, on December 5, a festival will be held in Helsinki to commemorate the Day of the Basque language, putting into practice different traditions such as rural sports, Basque dance, concerts, etc. In Paris, the reader has organized a screening of a documentary and a talk about Basque music on December 6, as well as a practical workshop on Bertsolarism. The penultimate activity will be in Frankfurt, with a talk about Basque rap, which will then be put into practice. Finally, in Poznan, Poland, there will be an exhibition on Basque themes and short film screenings on December 3, and on the 16th, a round table discussion on digital audiovisual content of minority languages and groups.