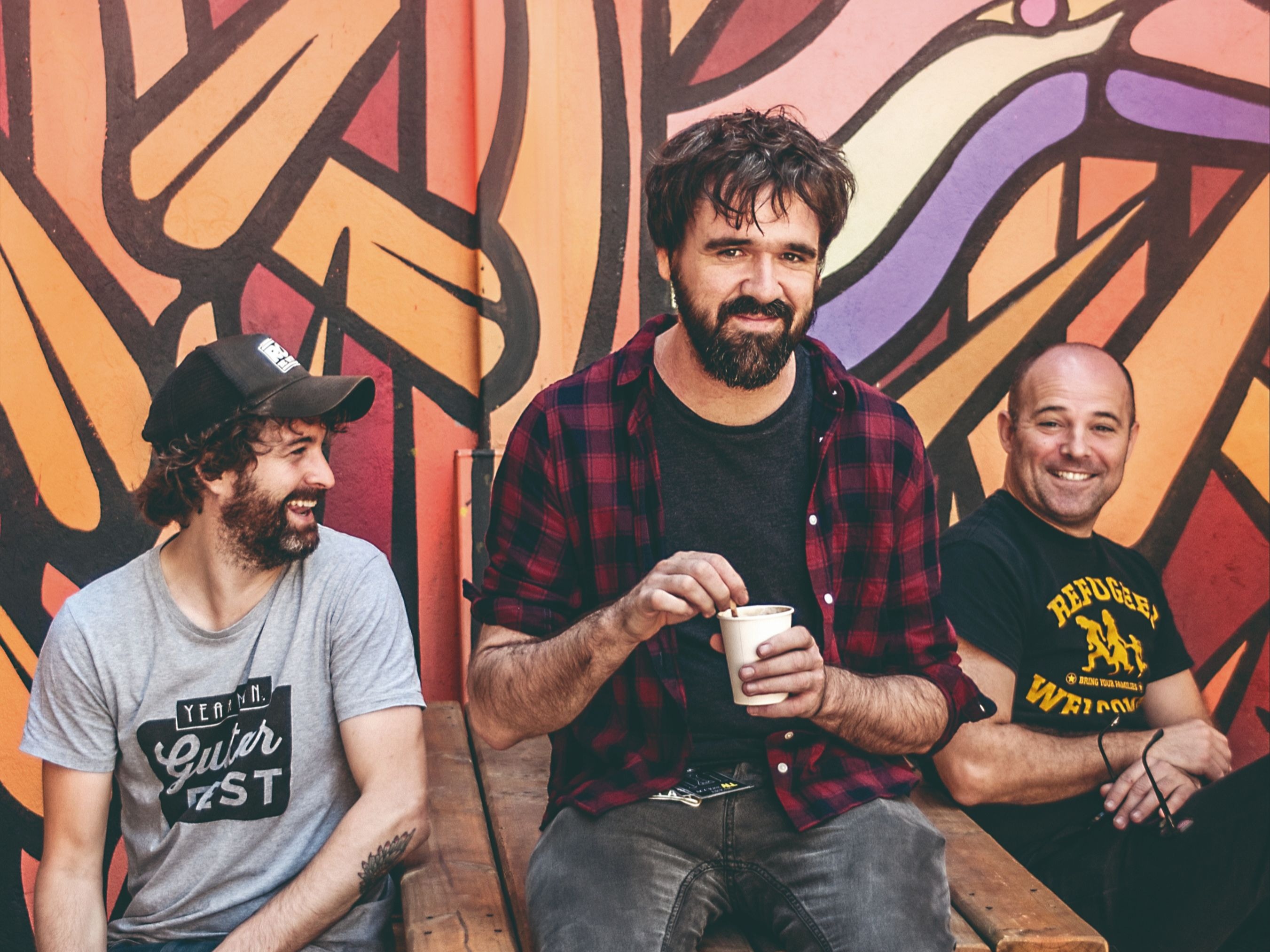 The Basque band Berri Txarrak is coming to the end of their musical career. Since they’ve been on an international tour this year to celebrate their upcoming retirement, the Etxepare Basque Institute decided to produce a series of videos to show how instrumental the band has been in disseminating the Basque language abroad.

Here’s the third video of the series. In it we asked some of the people at the Resurrection Fest in Viveiro, Galicia, and at the Xtreme Fest in Le Garric, French Pyrenees, what they thought about the band and the Basque language.