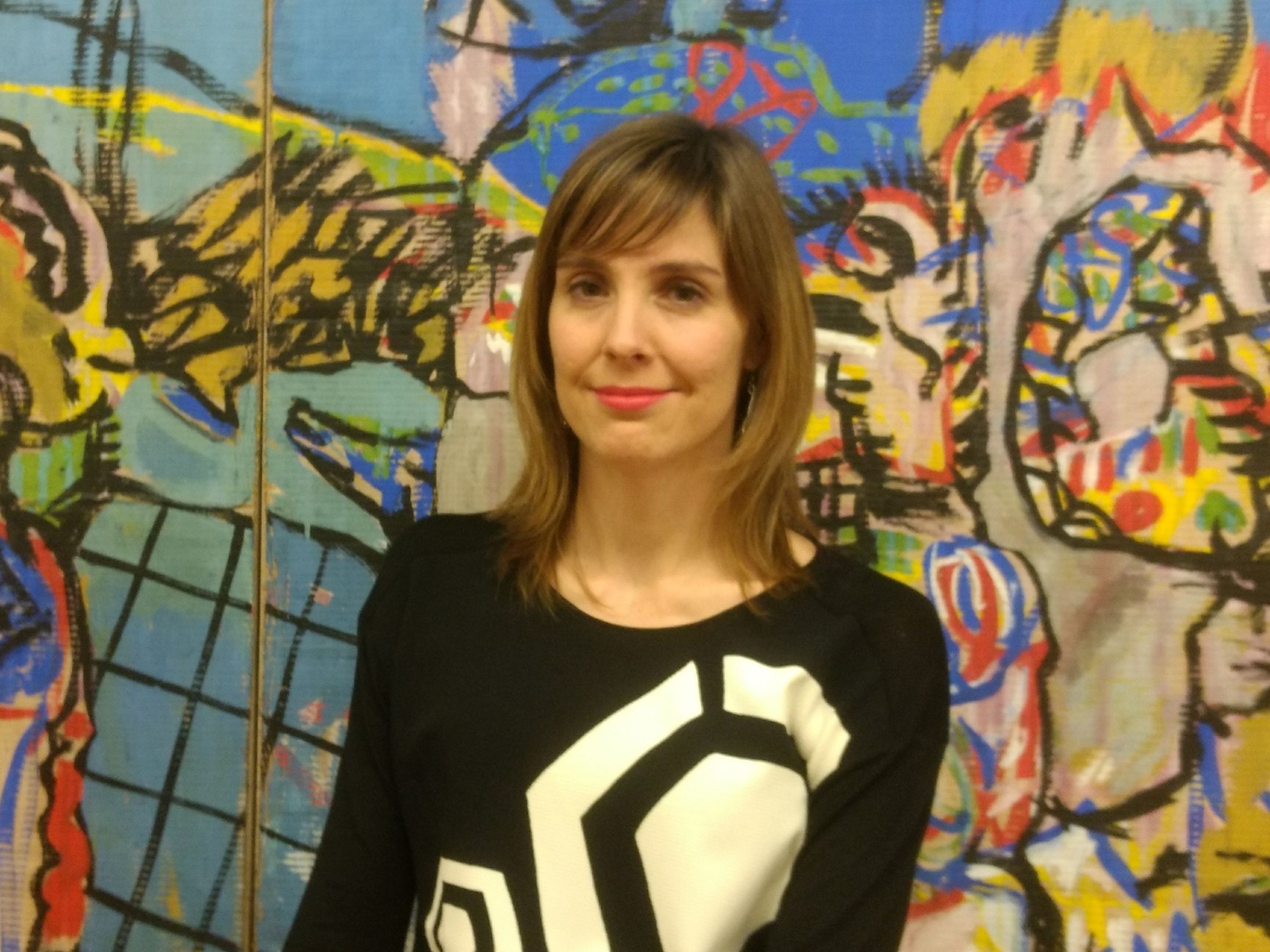 This year’s Hay Festival will be held from September 5th to 8th in Queretaro, Mexico. Through an agreement between the Etxepare Basque Institute and the Festival, Basque writer Leire Bilbao will take part in two events on the 7th and 8th.

On September 7th, Bilbao will give a talk in the Hay Festivalito section. Festivalito is dedicated to children’s literature, a genre in which she has extensive experience. At the talk, Bilbao will present her book Bichopoemas y otras bestias, a collection of poems about animals originally written in Basque and translated to Spanish. The event will take place at the Museo Regional at 10:30 a.m.

The next day, September 8th, Bilbao will move to the Festival’s Official Section, where she will participate in a roundtable discussion alongside other poets, including Welsh writer Alys Conran, and Mexican writers Juan Carlos Franco and Isabel Zapata. Writer Eduardo de la Garma will lead the colloquium. The event will take place at the Cineteca at 11:00 a.m. Prior to the two events, Bilbao will answer questions from the local media outlets on September 6th.

The Hay Festival was born in the little Welsh village Hay-on-Wye in 1988 as a friendly gathering to discuss literature and other arts. Nowadays, in addition to Wales and Queretaro, the Hay Festival is celebrated in different cities around the world, including Cartagena and Medellin (Colombia), Arequipa (Peru) and Segovia (Spain), where international writers and essayists give conferences and participate in discussions.