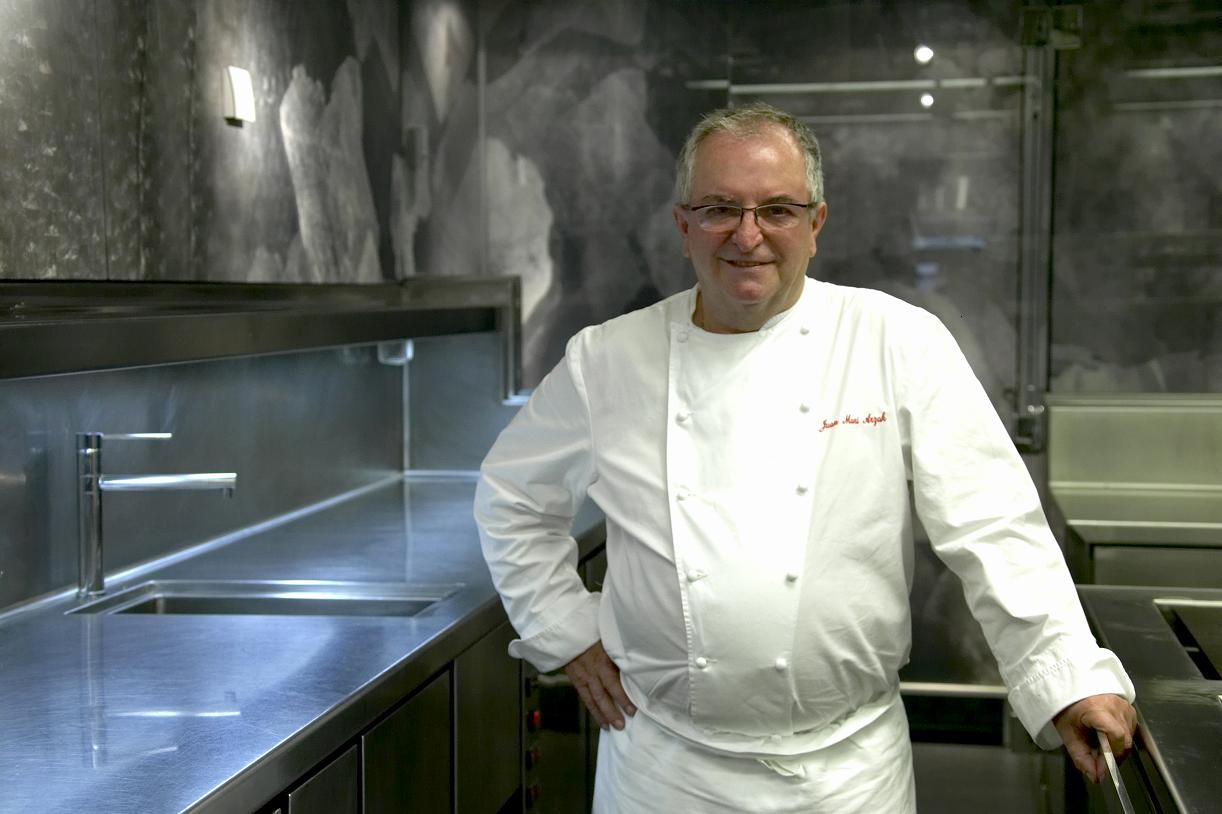 On Wednesday, March 11, Miami Dade College  will welcome world-renowned Basque Chef Juan Mari Arzak, whose restaurant in San Sebastián, has held three Michelin stars since 1989. MDC President Dr. Eduardo J. Padrón will present Chef Arzak with a Presidential Medal in recognition of his lifetime achievement as an innovator in the culinary arts across the globe.  This recognition has been promoted by the Basque Culinary Center with the support of the Etxepare Basque Institute.

This is an important recognition promoted by the Basque Culinary Center with the support of Etxepare Basque Institute; the aim of this relevant university is to reward a lifetime of work and the significant international impact of the Basque chef.

The Presidential Medal  recognizes one of the key promoters of the New Basque Cuisine, which was the beginning of the global culinary revolution occurred in the last 15 years. Juan Mari Arzak and Pedro Subijana, along with 10 other cooks, prompted a renewal movement that changed the way the cuisine is understood and practiced.

With this distinction, Juan Mari Arzak will join the select group of personalities that have been  distinguished with this medal, among which are Lech Walesa, Mikhail Gorbachev, Bill Clinton, or Muhammad Yunus, Barack Obama, Madeleine Albright and Alvaro Uribe.

Miami Dade College is a public university located in Miami, Florida (USA), with eight campuses and more than 160,000 students. Is the largest higher education organization of the State of Florida and the second largest in the United States of America.