The work of Juan Perez Agirregoikoa, at the Centre d´Art la Panera in Lleida 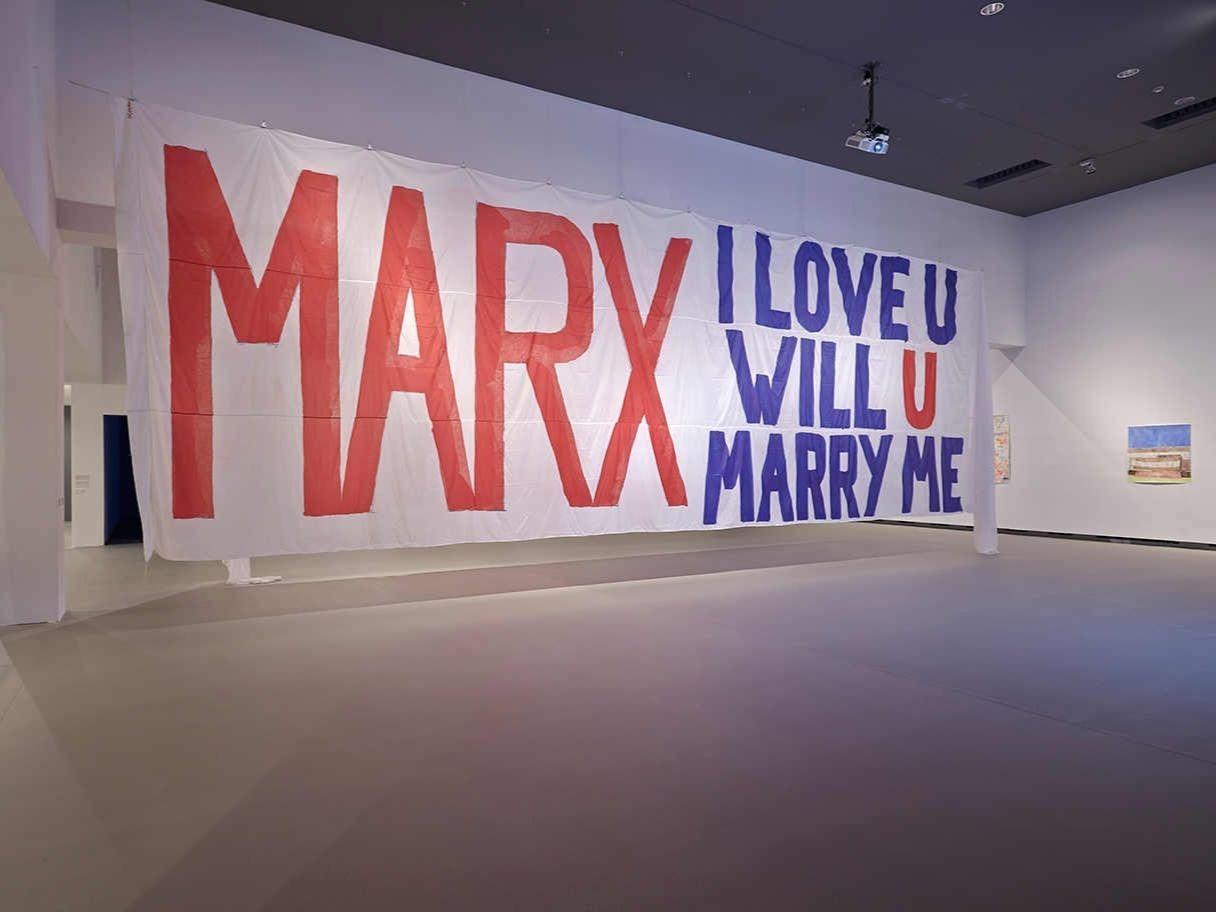 The Centre d´Art La Panera in Lleida has opened an exhibition entitled 38 de Julio- 37 de Octubre (July 38- October 37) by Basque artist Juan Perez Agirregoikoa. The exhibition is a co-production with the Artium Museum in Vitoria- Gasteiz, where it was previously on show. The most extensive exhibition to date of the artist’s work will be on display in Lleida until June 3.

38 de Julio - 37 de Octubre presents the work of the artist Juan Pérez Agirregoikoa (San Sebastián, 1963). Based in Paris since early 1990, Pérez Agirregoikoa has focused his work on ideology, religion, capitalism, education and culture. The artist provides an insightful and critical look at these and other topics.

The title of the exhibition alludes to an imaginary calendar, a time beyond reality that turns important political and revolutionary dates into an absurd ritual. The exhibition focuses on works from the last fifteen years, as well as some of the artist’s earlier unpublished or lesser-known work.