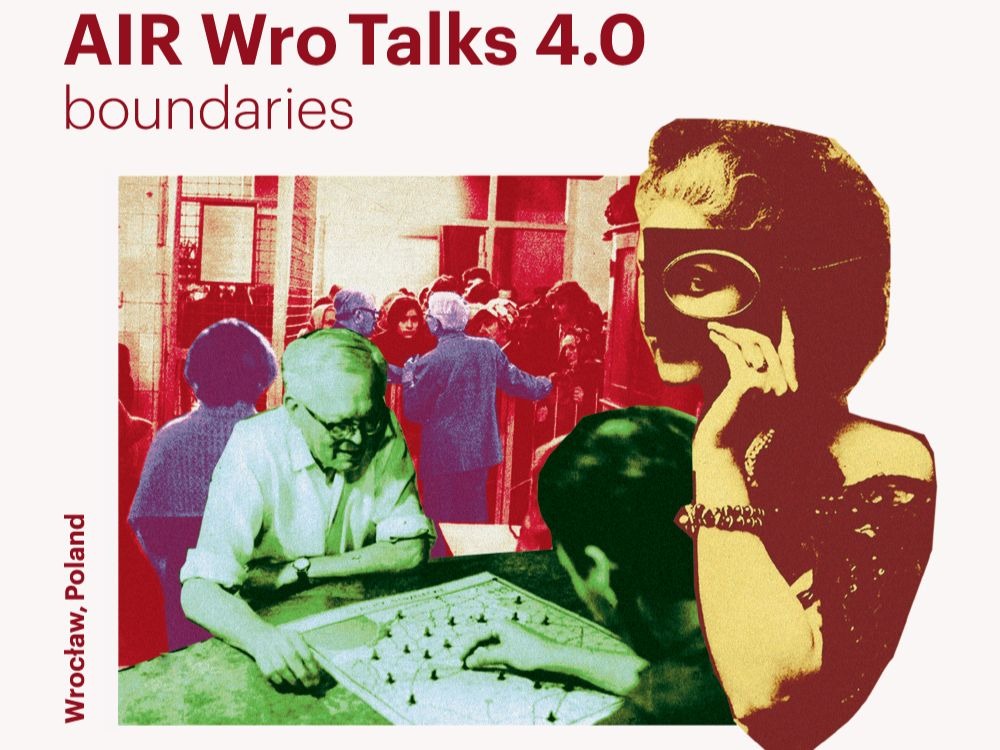 The 4th edition of the AIR Wro Talks conference will take place in Wroclaw, Poland, on March 28th and 29th. The conference will include talks and roundtable discussions on culture, arts and education attended by experts from several European cities. The director of Etxepare Basque Institute, Irene Larraza, will visit the city to participate in one of the activities.

The purpose of the two-day programme is to invite the European public to explore arts and culture, and to strengthen ties between different cities. The activities will take place from 9 a.m. until the evening. Each of the two days will culminate in a special cultural event: a solo concert by artist Piotr Damasiewicz on the 28th, and the opening of “Migratory Species”, an exhibition by visual artist Dominika Kulczyńska, on the 29th.

As part of the scheduled events for March 28th, at 5 p.m. Etxepare director Irene Larraza will participate in a roundtable discussion entitled Who Promotes Greenland? The Role and Tasks of National Institutes of Culture in the 21st Century. Larraza will be joined by other invited representatives of cultural institutes, including Joanna Tamborska, deputy director of the Danish Cultural Institute, and Ruper Weinmann, director of Österreichisches Kulturforum Warschau.

The participants in the roundtable will first talk about the work being done at their respective institutes, followed by discussion on the role of 21st century cultural institutes. They will then turn to the topic of how to promote minority cultures of small nations and territories in Europe; and, finally, they will focus on the case of Greenland, and how to promote the culture of non-continental European nations. Karolina Bieniek, director of Art Transparent – Contemporary Art Foundation, will moderate the roundtable.