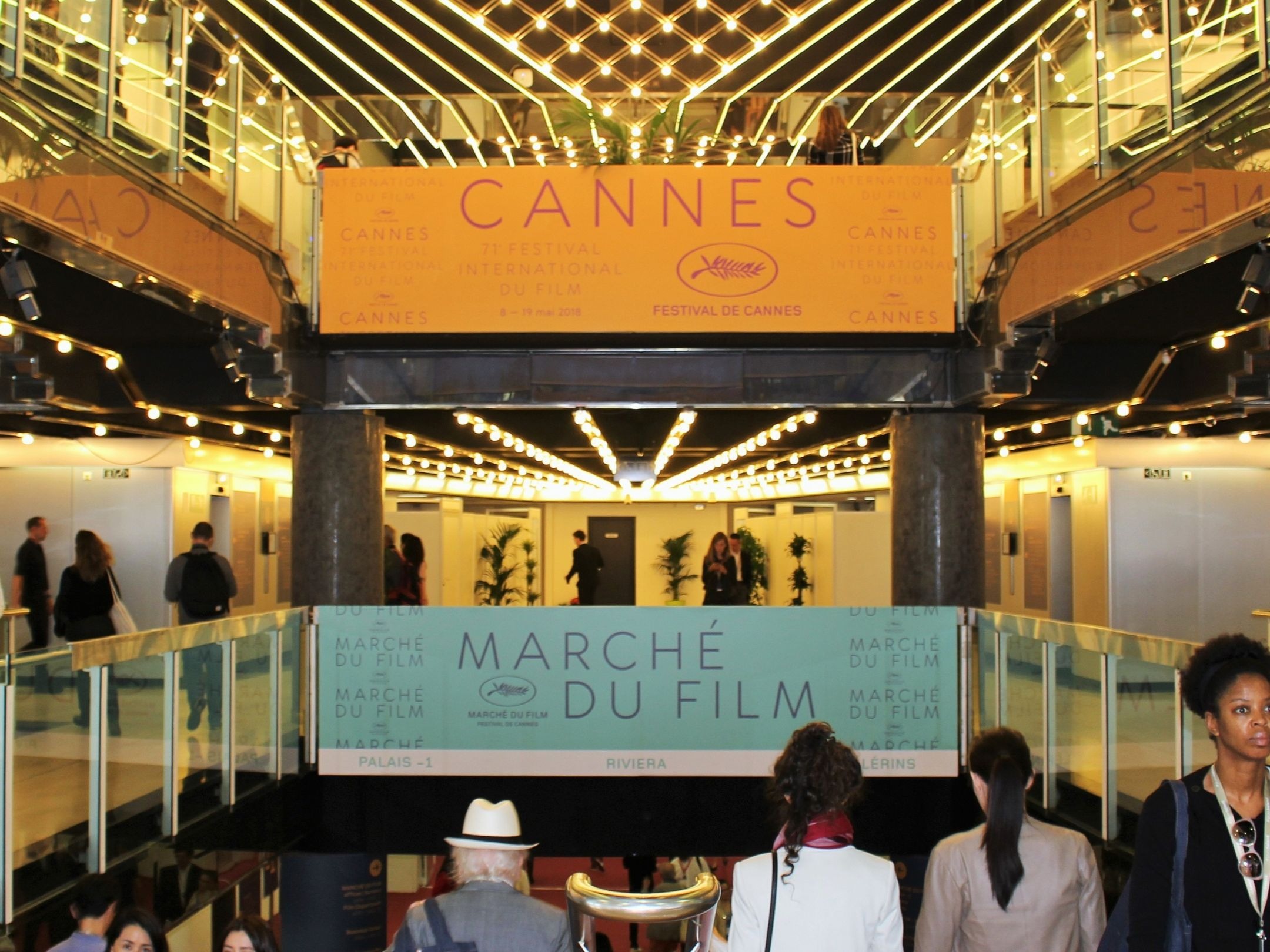 The Cannes Film Market will be held this year from May 14th to 23rd, and the Basque Audiovisual initiative will have its own stand there again, thanks to a collaboration between Zineuskadi, Etxepare Basque Institute and Eiken Cluster.

At the Basque stand, a catalogue will be available with 65 Basque audiovisual projects, some in the development stage, others in production and others already finished. Three of the projects are part of NOKA Mentoring, a programme that helps promote the work of women filmmakers; and another seven projects are from the Kimuak 2018 selection of short films. The catalogue will contain the work of 36 production companies.

This year the fair will include a section called Málaga Goes to Cannes, in which some of the films previously selected for the Malaga Film Festival will be screened. This section aims to help national filmmaking spread internationally and gain new business opportunities. The new film by Basque director Iban del Campo and the Limbus Filmak production company, Glittering Misfits, has been selected for the section. The screening will be on May 18th at the Palais K hall at the Cannes Film Festival.

In addition, the latest work by Basque director Juanma Bajo Ulloa, Baby, will be included in a section called Fantastic 7, an initiative by seven of the world’s foremost film festivals. Fantastic 7 is intended to bring the work of new filmmakers, international buyers and industry professionals together for dialogue, presentations and reflection. Entities such as the Toronto International Film Festival and the Sitges Film Festival are among the participants of Fantastic 7. Each will bring a project to be pitched at the Cannes Film Market on May 19th.

The Cannes Marché du Film is held every year during the Cannes Film Festival and is one of the most important professional encounters in the audiovisual world. Every year the Marché du Film welcomes around 12,000 professionals, more than 5,500 production companies, and some 4,000 films are screened.