Basque cinema, back in Barcelona with Zinemaldia.Cat 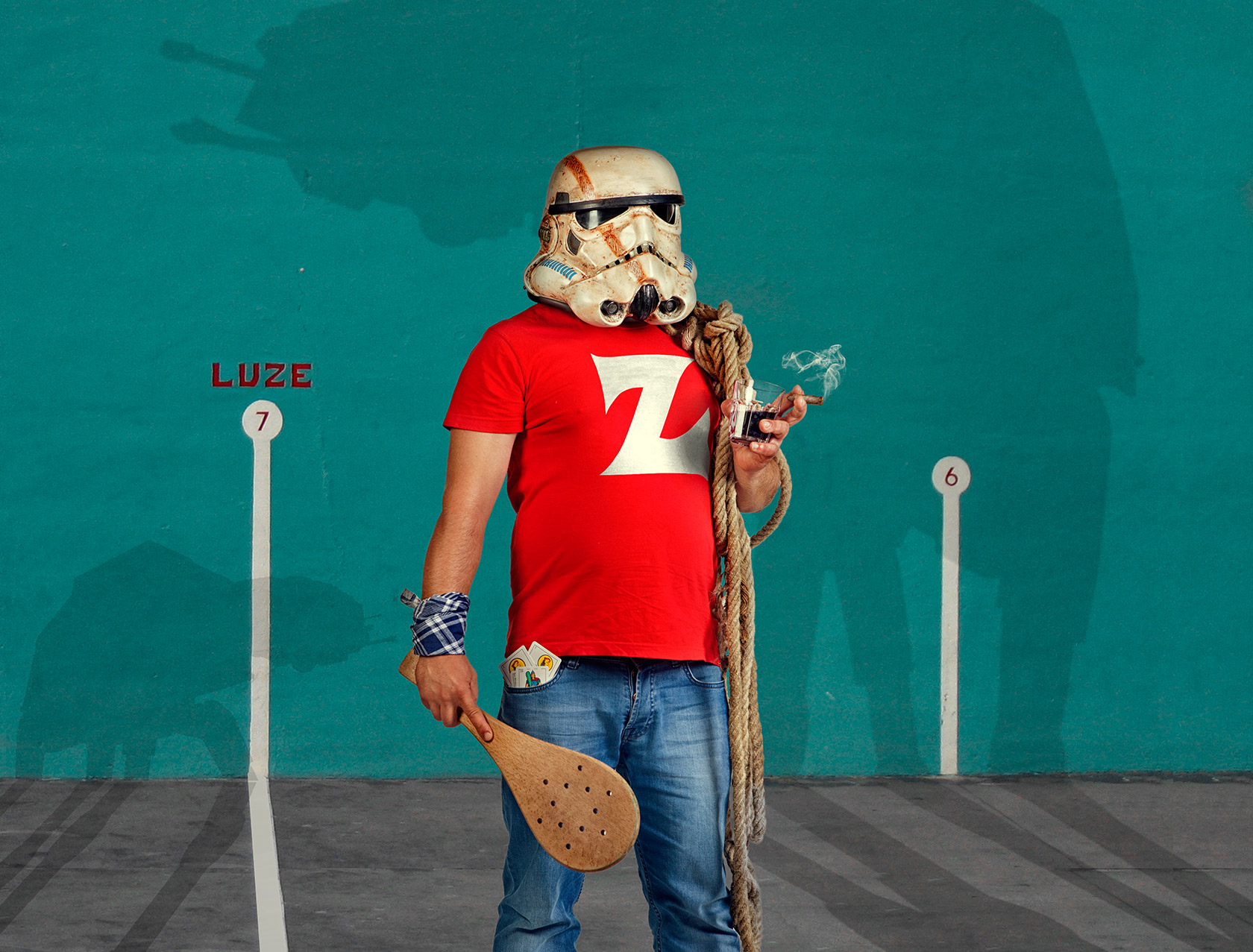 The 13th edition of Zinemaldia.Cat, the Basque film festival organized by the Euskal Etxea (Basque Center) of Barcelona, comes from a galaxy far, far away. From February 8 to 18 well-loved film films and debut features will be screened in Catalonia with support from the Etxepare Institute.

The five documentaries and the four feature films competing for the Txapeles d´Or have already been announced. Among them is the film that clinched 10 Goya Awards, Handia (Jon Garaño and Aitor Arregi, 2017) and Errementari (2017), directed by Paul Urkijo and produced by Alex de la Iglesia. The documentary section will include acclaimed documentaries, such as Converso (David Arratibel, 2017) and Volar (Bertha Gaztelumendi, 2017). In addition, the best film in the Basque language will be awarded the Txapela d´Or-Azkue Fundazioa.

Zinemalia.Cat will be part of the Catalunya Film Festivals again this year. Zinemalia.Cat was first created 13 years ago as a way to break away from stereotypes. This year it will be held again at Cinemes Girona.

Running parallel to the official selection, this edition will again feature the alternative program ´Alterzinemaldia´. And, like every year, there will be screenings of short films from the Kimuak programme promoted by Zineuskadi, the Basque Government Department of Culture, and the Etxepare Basque Institute. A film-tourist route will be on offer with Pere Vall, editor of Fotogramas, and a film-cooking workshop will be organized.

Check the complete programme and buy your tickets here.