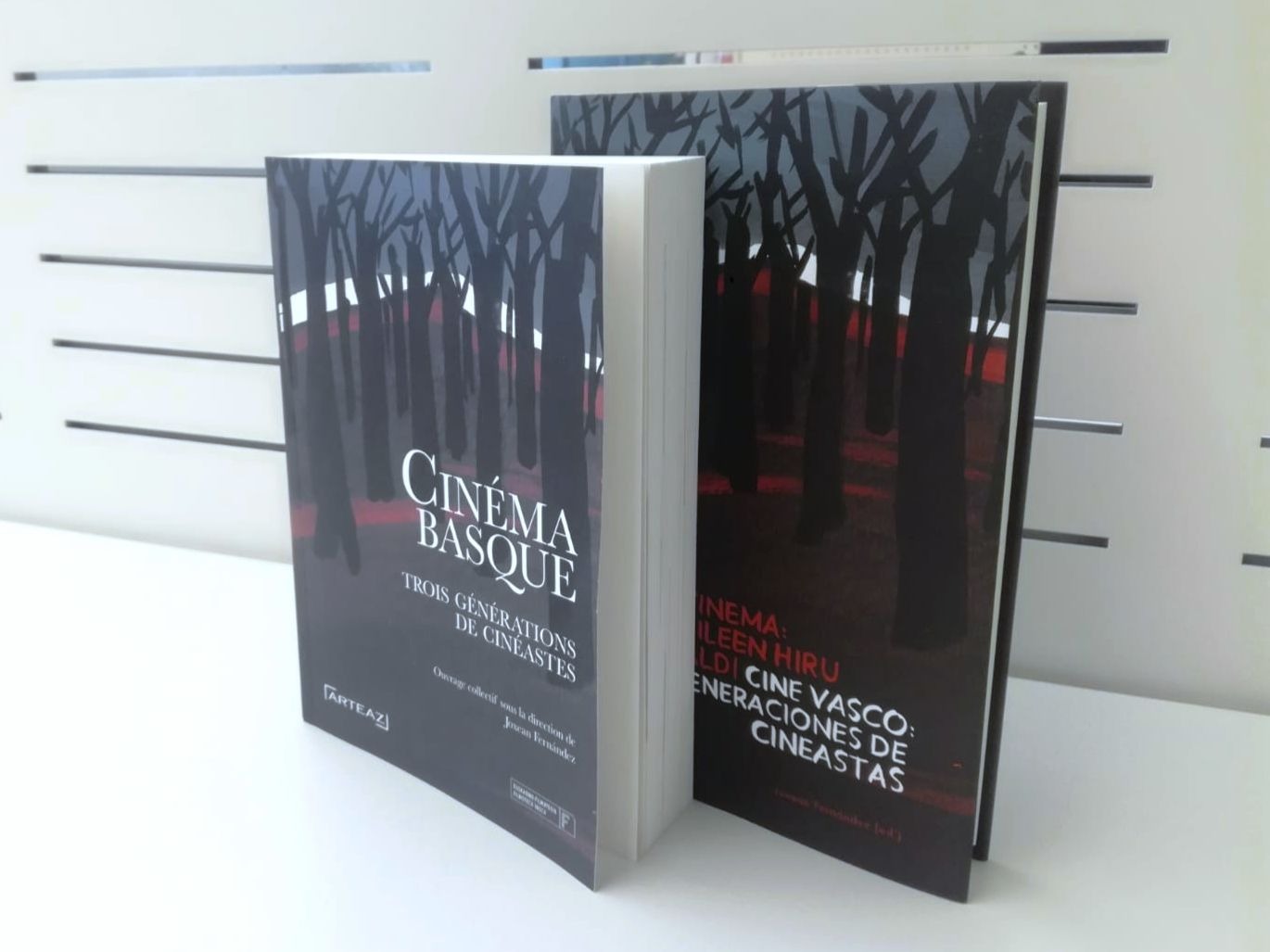 The synopsis on the back cover describes how at least three generations of Basque filmmakers are all still working today. Taking as a core idea the trajectory of an industry that has gone through major changes over time, this joint project was spearheaded by the director of the Basque Film Archive, Joxean Fernandez. In fact, the book lays out the conclusions drawn from a three-day symposium organized by the Basque Film Archive in San Sebastian in 2014 as part of the University of the Basque Country summer courses, in which many Basque film experts participated.

Several filmmakers, producers, critics and researchers attended the symposium to analyse diverse aspects of Basque cinema, including the use of Basque language in films, the different periods in the history of Basque cinema, the current situation of the industry, and the importance of a programme like Kimuak (a yearly catalogue of short films). It was the largest gathering of Basque film experts and included acclaimed filmmakers such as Montxo Armendáriz, Juanma Bajo Ulloa, Helena Taberna and Borja Cobeaga.

The first edition of the book, in Basque and Spanish, was published in 2015. Starting today, the French edition will be available in bookstores in the French Basque Country.