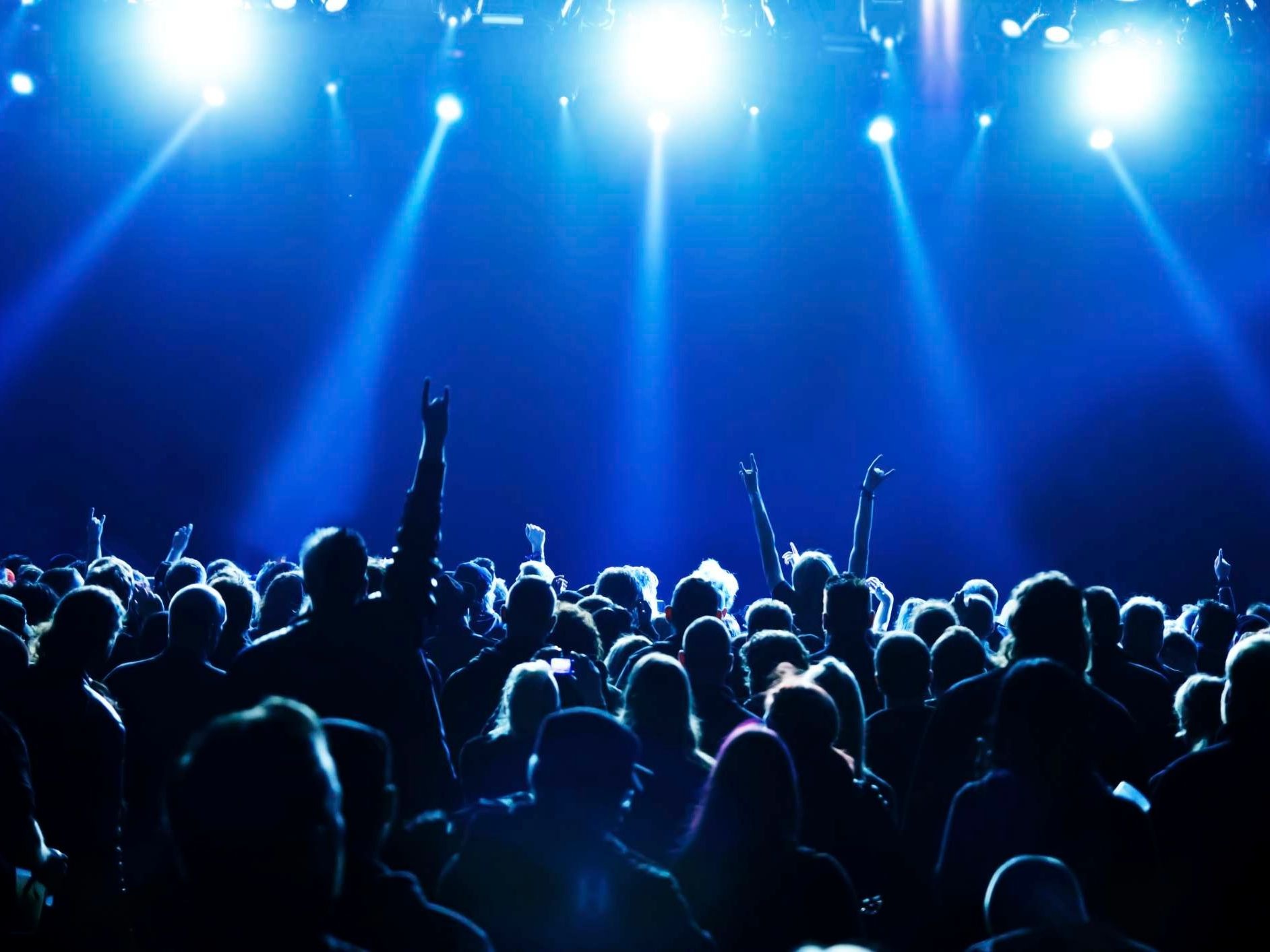 The five finalists in each category of the Spanish Independent Music Awards (MIN) were announced today. The winners will be announced at the award ceremony on March 13th. Broken Brothers Brass Band, Izaki Gardenak, Gatibu, Revolta Permanent and Ruper Ordorika are in the running for the Etxepare Award for the Best Album in Basque.

Basque bands are also among the nominations in categories besides the award for Best Album in Basque. Continuing with their successful run, the band Belako has been nominated in four categories this time: Best Production, Best Live Performance, Album of the Year and Best Rock Album. Atom Rhumba has also been nominated in the latter category; and last but not least, Elcano Browning Cream could clinch the award for Best Jazz Album.

The awards will be handed on Wednesday March 13th at the Teatro Circo Price auditorium in Madrid. The ceremony will be hosted by Julia de Castro, actress and singer for the band De La Puríssima. The event will be enlivened with performances by musicians from the Spanish music scene, including Zahara, Carolina Durante and Brisa Fenoy.