Basque literature translated into many languages in 2019 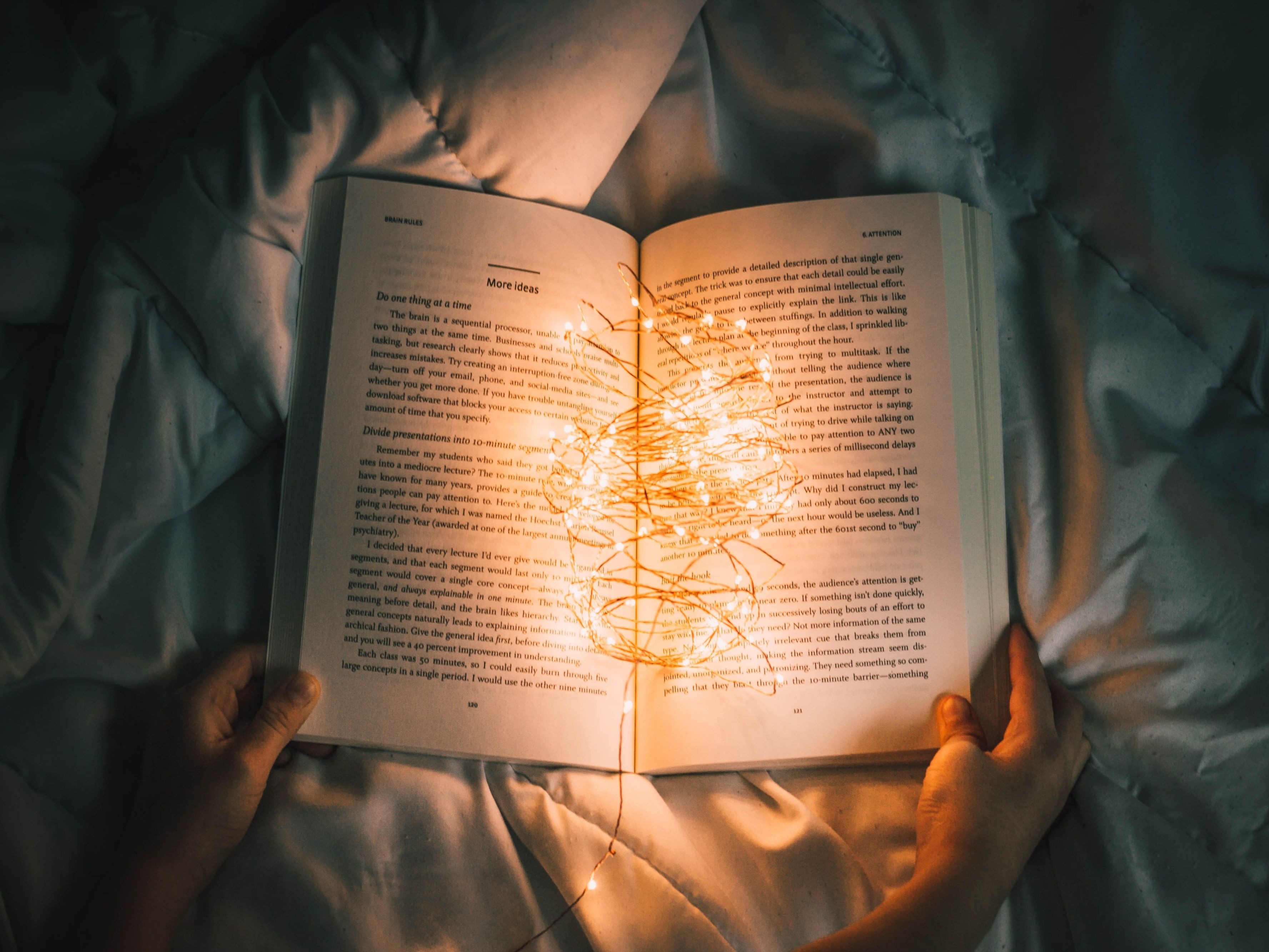 Several Basque books were translated and published in 2019 thanks to subsidies from the Etxepare Basque Institute. The Institute provided grants for 14 translations of Basque works, amounting to a total of €33,346.

Essay, children’s literature, fiction and short stories are among the literary genres of the translated Basque books that were given grants in 2019. Some of the applicants were Basque publishing houses such as Erein and Txalaparta, but there also are some Serbian and Hungarian companies.