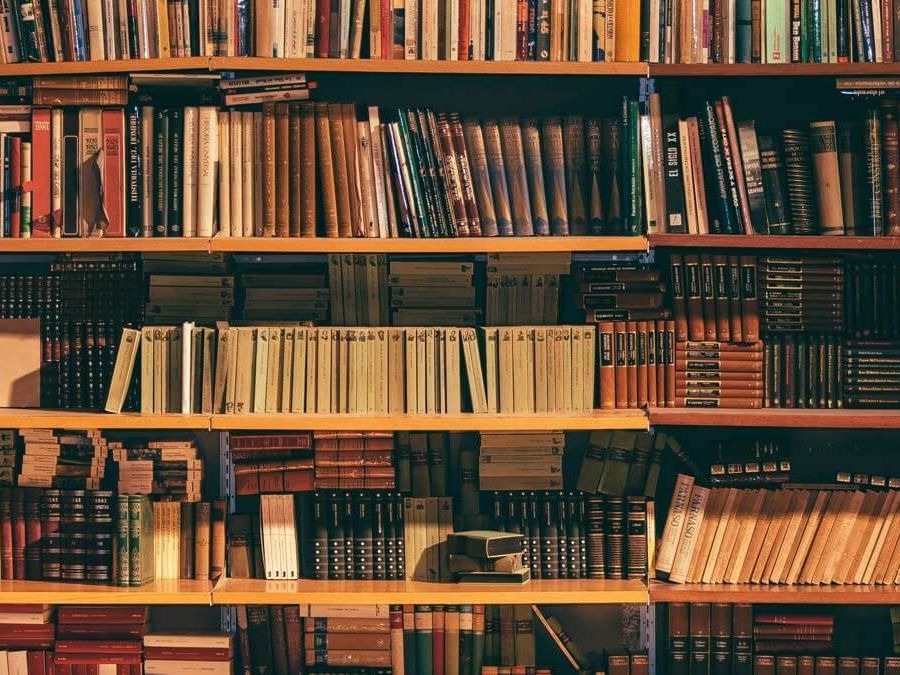 The Basque PEN Club, which focuses on bringing Basque literature to international audiences, is an affiliate member of PEN International. The club has recently published the 19th edition of the magazine ‘Basque Writing’ under the title Writing in a Small Language. In it, several writers offer their thoughts on what it means to be a writer in a minority language like Euskara.

PEN International, the only worldwide association of writers, was created in 1921 promote friendship and to bring writers together across cultures and languages. The name PEN was conceived as an acronym: Poets, Playwrights, Essayists, Editors and Novelists. The Basque PEN Club was created quite a few years later, in 2004, in an effort to represent authors who write in Basque.

The Basque PEN Club carries out several activities each year to promote Basque literature abroad, including the publication of ‘Basque Writing’. Each year an issue of the magazine is dedicated to a different subject and several Basque authors write about it. Their articles are then translated into English for publication. A few of the topics from previous editions have been the protocol to ensure linguistic rights, ikastolas (Basque schools) and literature in prison.  The theme for this year’s issue is in the form of a question: "How do you feel about being an author in a minority language?" In an increasingly globalized world, writers must travel constantly and learn about authors from other cultures and languages. issue 19 of ‘Basque Writing’ includes essays by Itxaro Borda, Bernardo Atxaga, Laura Mintegi, Kirmen Uribe, Karmele Jaio, Harkaitz Cano and Mariasun Landa.

In addition to the magazine, several members of the Basque PEN Club will attend the 85th International PEN Congress in Manila, Philippines, from September 30 to October 4. The Congress will bring together members of the entire PEN community to discuss topics related to literature and language diversity. This year´s theme is summarized in its title, Speaking in Tongues: Literary Freedom and Indigenous Languages.

The Etxepare Basque Institute signed an agreement with the Basque PEN Club to promote ‘Basque Writing’, issue 19, and to send Basque representatives to the International Congress in Manila.