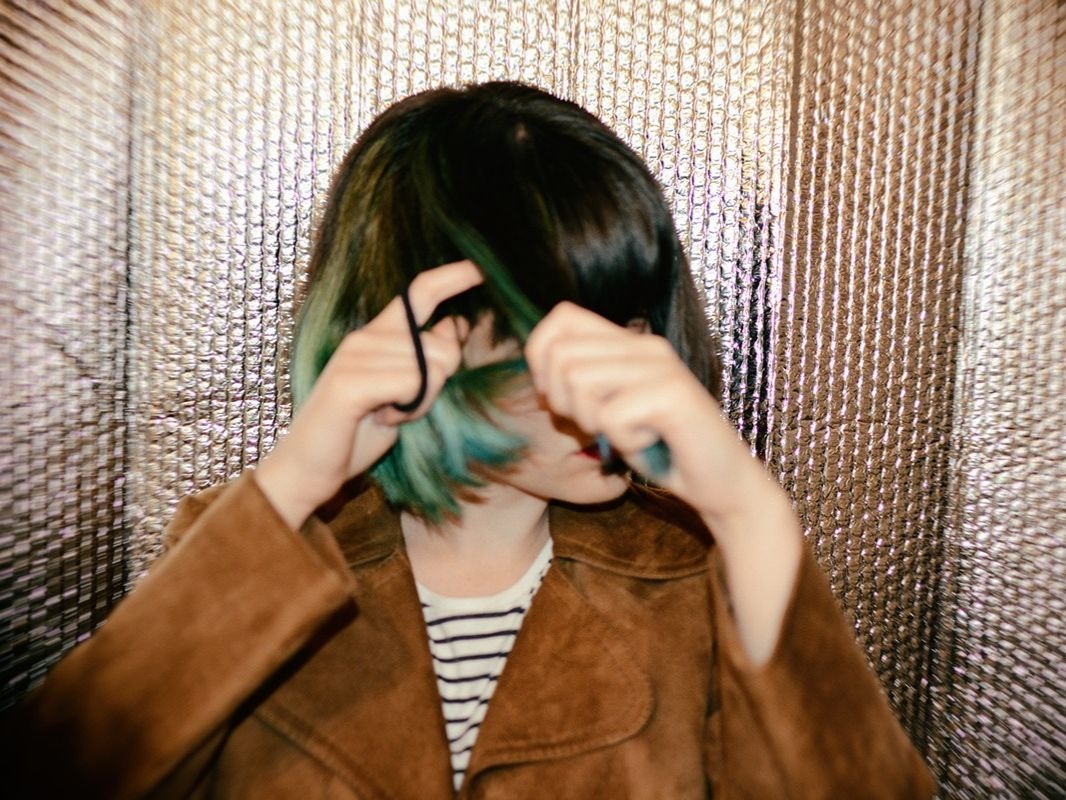 Suns Europe (Udine, Friuli, Italy), the festival that brings together performing arts in minority languages, is on from November 15 to 30. One more year, the Etxepare Basque Institute has promoted Basque participation at the festival, this year with two Basque musical performances: soloist Eneritz Furyak and the band Mocker’s.

The first Basque artist to take the stage in Udine, on November 15 and 16, was the Irun-born musician Eneritz Furyak. Each of her two concerts was followed by a Friulian artist – Michela Franceschina on the 15th and Silvia Michelotti on the 16th. This is Furyak’s second time at the festival; in 2016 she was invited with her previous band, Kasernarat. For the boys from Mocker´s this year will be the band’s first time at the festival. Mocker´s will rock the audience on the last day of the festival, November 30.

The word “suns” means “sounds” in the Friulian language. Suns Europe started in 2009 as an encounter among minority communities in the Mediterranean Alps, but since 2015 has developed into a place of encounter and exchange between artists of minoritized language groups in Europe active in performing arts, cinema and literature.

Its goal is to strengthen the cultural and creative sectors of small linguistic communities, especially to promote the contemporary art that emerges from them. That is, unlike other festivals that give voice to minority languages, it does not conceive these cultures as traditions and folklore, but as a society based on evolution and continuous renewal. For three years, Basque art has been present at Suns Europe with names like Kasernarat, La Basu and Rodeo.