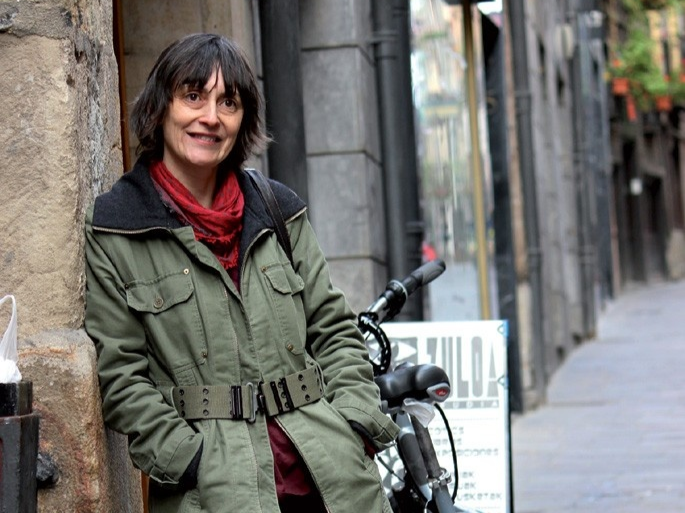 Basque literature will once again return to the Thessaloniki Book Fair in Greece, held this year from May 9th to 12th. Journalist and writer Garbiñe Ubeda has been invited to participate in a roundtable in the fair’s 16th edition.

On May 11th, at 3:00 pm, Ubeda will take part in a debate on literature in minority languages and the diversity of languages in Europe, led by the writer Minos Efstathiadis and the journalist Nikos Kourmolis.

The book fair is held every year at the International Exhibition and Congress Center in Thessaloniki and is today one of the country’s most popular events. The purpose of the fair is to promote contemporary publications from around the world and encourage visitors to explore new books and authors. The fair brings together hundreds of writers, translators, literary agents, journalists, book sellers, institutions, and other literary stakeholders.

Garbiñe Ubeda (Tolosa, 1967) is has served as president of the EIE (Basque Writers Association) since March 2018. She has been involved in a number of media outfits since early in her career, working mainly in the Basque language, in both graphic work and writing. In recent years, she has focused mostly on the latter, combining journalism and literature. She is also the author of four books; the most recent is a novel called Sasieskola (Elkar, 2018), one of a three-part series.