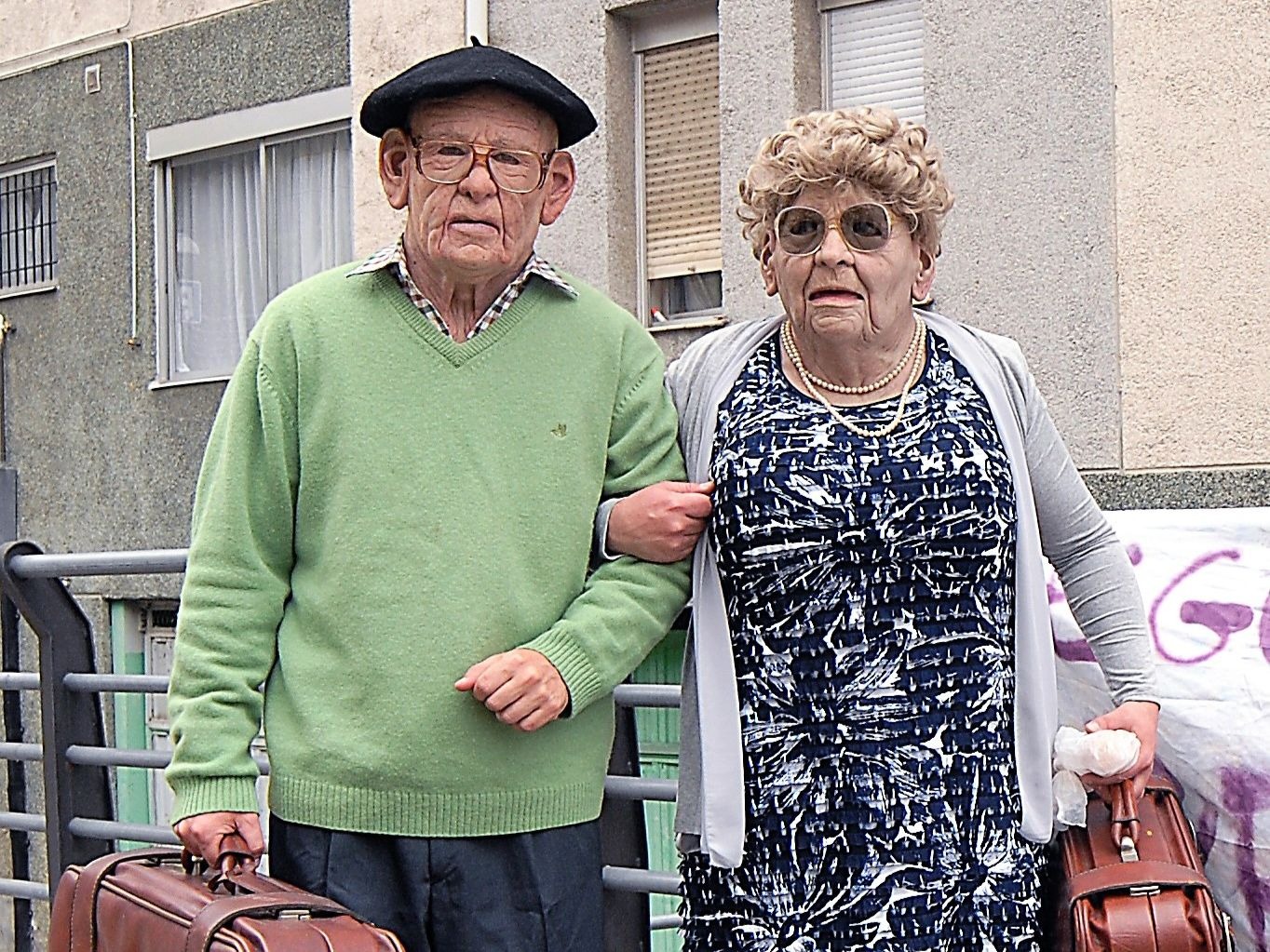 The lineup for the performers and companies vying for the Max Awards for the Performing Arts were released this week. Among them are three Basque dance companies, Zanguango teatro, Barsanti and Kukai, as well as actor and director Iñaki Rikarte and stage designer Fernando Bernués. The awards ceremony will take place on September 7 in Malaga.

The 2020 Max Awards include 19 categories. Of the 386 shows that signed up for this year’s edition, 159 were nominated, 35 of which went on the final, with a strong Basque presence. Two Basque theatre companies are up for Best Street Performance, Barsanti with Kale Gorrian / Desahucio and Zanguango Teatro with Al otro lado. The Gipuzkoan dance company Kukai Dantza will be competing for the Best Dance Performance with its latest production Gauekoak.

Basque artist Fernando Bernués has been shortlisted for the Best Stage Design for his brilliant work in Kukai’s Gauekoak, and Iñaki Rikarte is up for Best Stage Direction for his work in Spain´s Compañía Nacional de Teatro Clásico production of El desdén con el desdén.

The Spanish Society of Authors and Publishers (SGAE) organizes the Max Awards ceremony every year to award the best performing arts shows in Spain. The pandemic caused by COVID-19 has forced the award ceremony to be postponed.