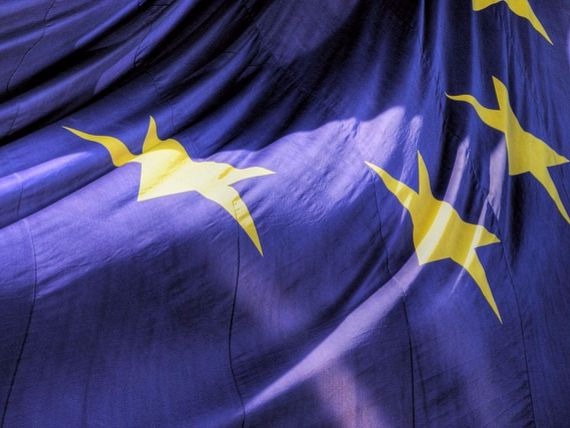 The new European strategy for international cultural relations will allow the participation of European regions, such as the Basque Country, to take part directly in pilot projects in the area of culture.

The Basque Regional Minister for Culture, Bingen Zupiria, participated today in a forum organized by the Committee of the Regions of the European Union in Brussels, in order to strengthen the role of the regions in the new scenario.

In his speech, the minister stressed the interest of the Basque Government to deepen cooperation in this area because "it is full of opportunities, and the Basque Country, from an absolutely pro-European position, wants to be present on this new path, in cooperation with nationalities, communities or regions”.

Zupiria said that, in line with the new strategy, "cultural diversity" should be a priority of the European Union, and underlined the role of European regions in defending this value.

He also highlighted the role that the Basque Country is already playing in promoting cross-border projects in the cultural sphere and in the area of Cultural and Creative Industries (ICC). Examples are the incorporation of the Etxepare Basque Institute as an associate member of EUNIC – European Union National Institutes for Culture network; the Co-Presidency of the Basque Country in the RICC network (Regional Initiative for Culture and Creativity), which involves more than twenty European regions; and the leadership on the Creadis3 project, funded by the European Commission, with the participation of one State and five regions.

This forum was coordinated by the Basque Government and the Etxepare Basque Institute in collaboration with the Governments of Emilia-Romagna and Friuli Venezia Giulia, and has brought together over 150 representatives of European cultural policy and external relations. The director of Etxepare, Miren Arzalluz, also took part in the forum.